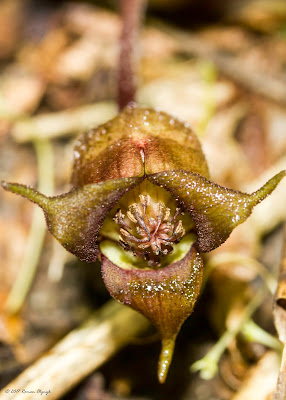 One group of early American settlers (witch hunters) called Wild Ginger (wartchase) and believed witches used it to rid themselves of warts so they would not be recognized.
Posted by Banewood at 12:50 PM