Roll Away the Dew

Dragged the macro lens and tripod into the backyard this morning at 7:30.  Meet a dewy Yarrow (Achillea millefolium): 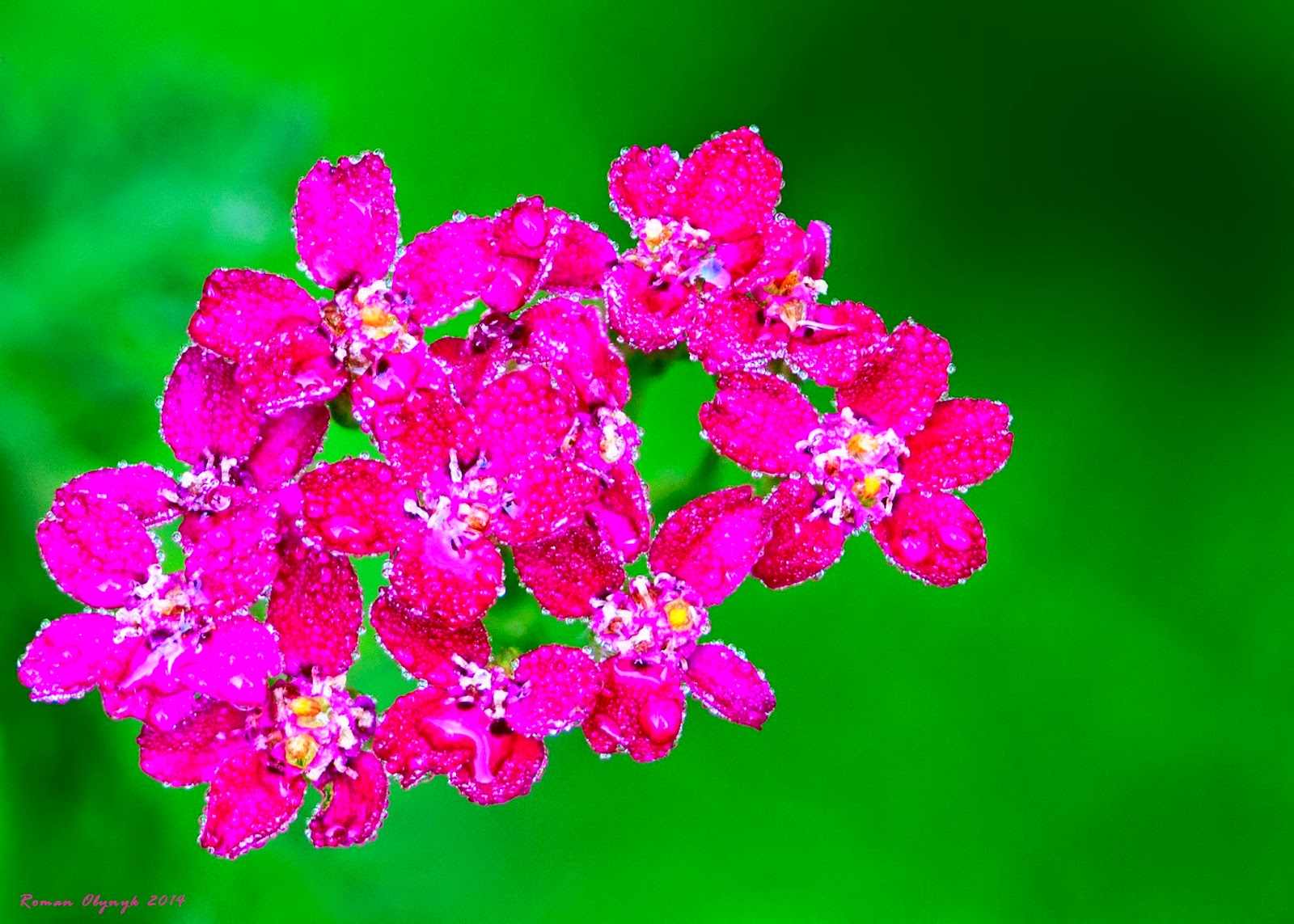 SYTL for the title (godawful wide aspect ratio; better to just close your eyes and listen).
Posted by Banewood at 9:40 AM No comments:

Although I was happy with the focus stacking results on the Allium picture  that I posted yesterday, there were things that didn't look right on second glance.  The stack was from a series of 25 shots, and a slight breeze had caused some problems with the automatic alignment. Some of the stems were wonky, the background blooms were too fuzzy, and there were some "ghost" flowers on broken stalks.

Last night, I went back and fixed most of those problems.  Going back to the original stack layers, I located one layer that had the best sharpness for the back row blooms, and I layered it over the top.  Same for a couple of stems and sections of flowers.

The results speak for themselves: 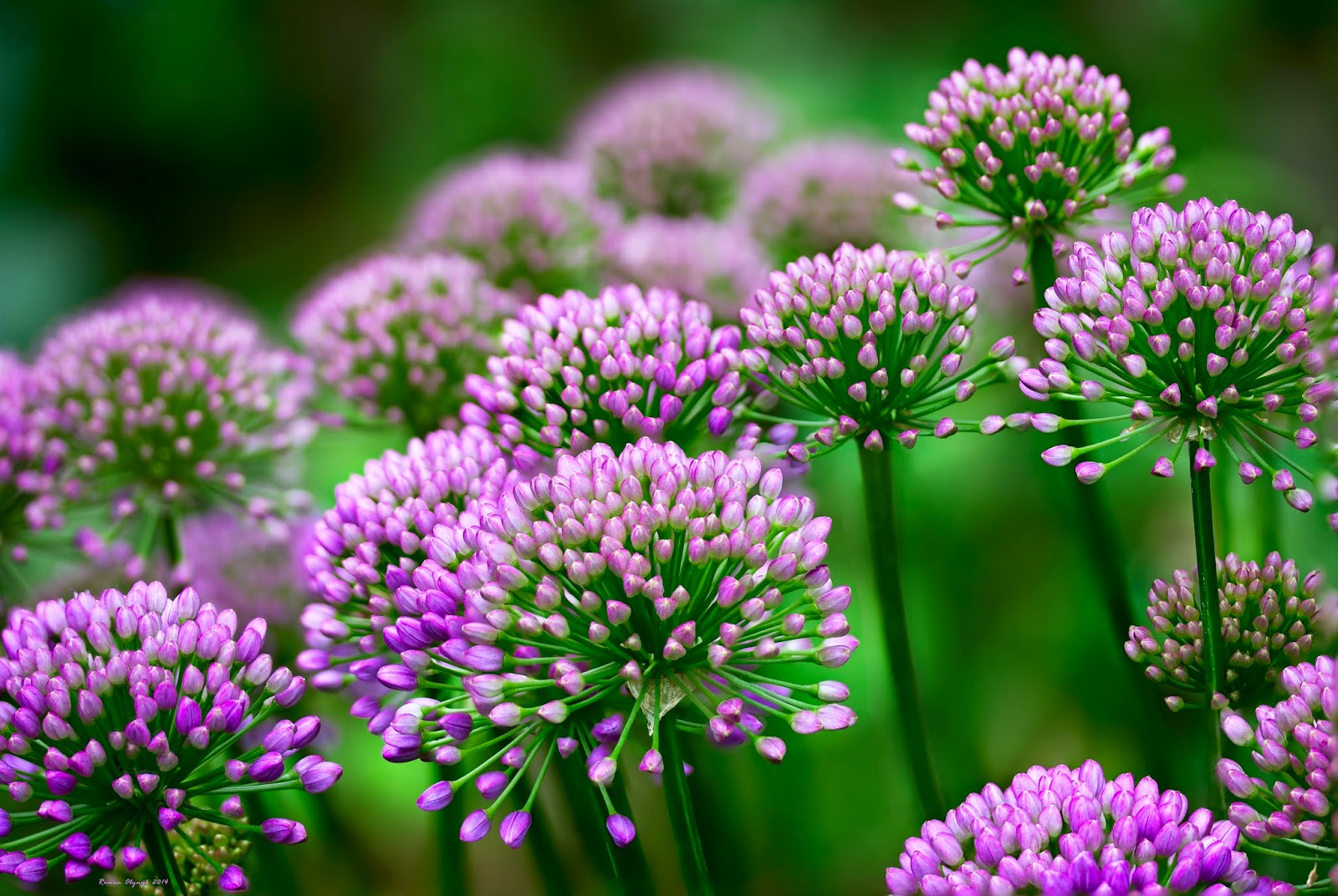 I hate to put up a picture and then have to change it because I got the Photoshop editing bug.  Sometimes you just have to do it.
Posted by Banewood at 9:26 AM No comments:

A couple of new focus stacks from the back yard garden. 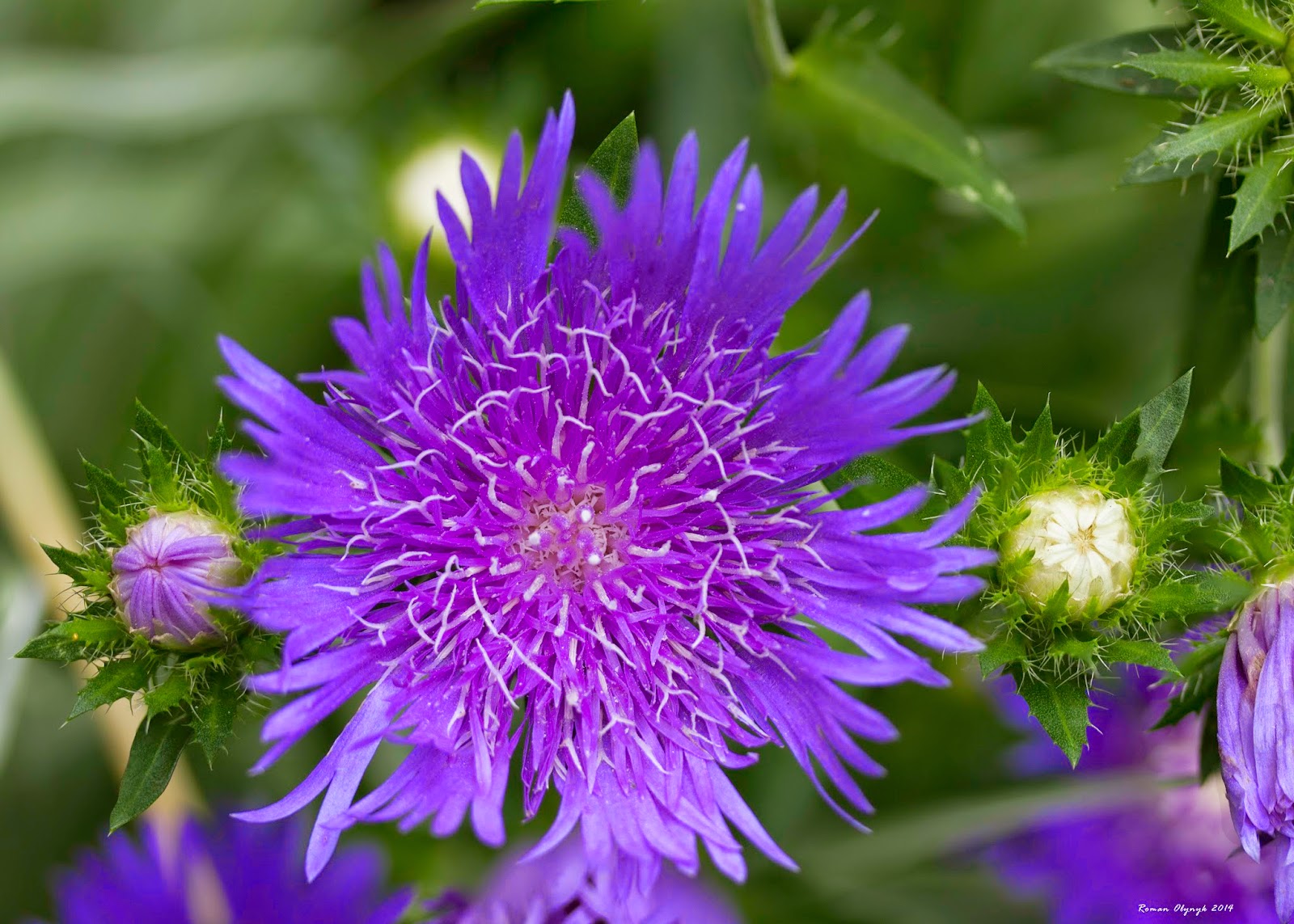 Alliums with no name: 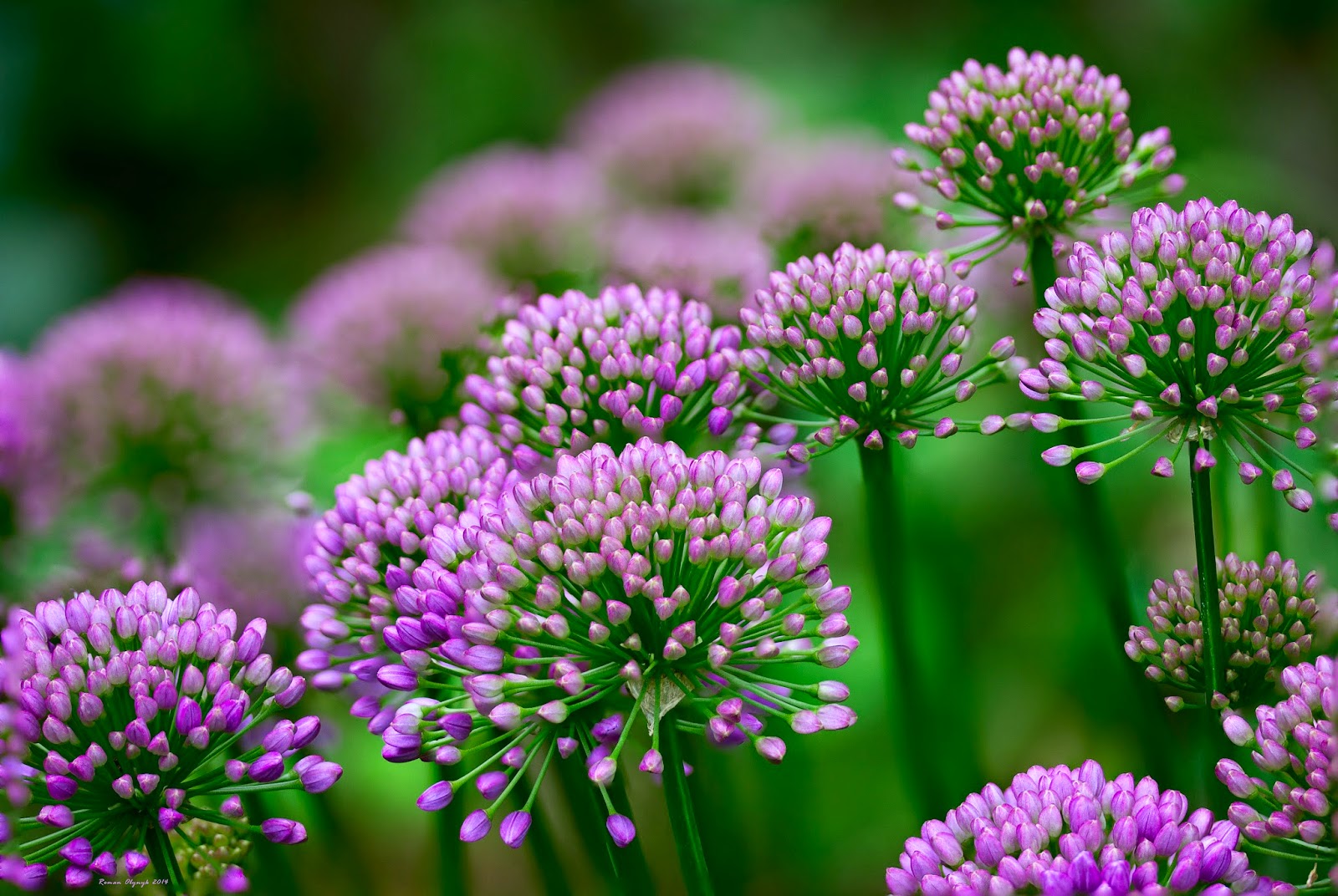 The allium shot is composed of 25 separate shots.  A slight breeze wafted through while I was shooting, so the background blooms have a more pronounced blur to them, as do some of the stalks.  C'est la vie.

The season is working its way towards purple flowers.
Posted by Banewood at 7:59 AM No comments:

At one point yesterday the breeze was light enough to allow me to pull off a 20-shot focus stack of some Gaillaria flowers.  MagicLantern software comes through again! 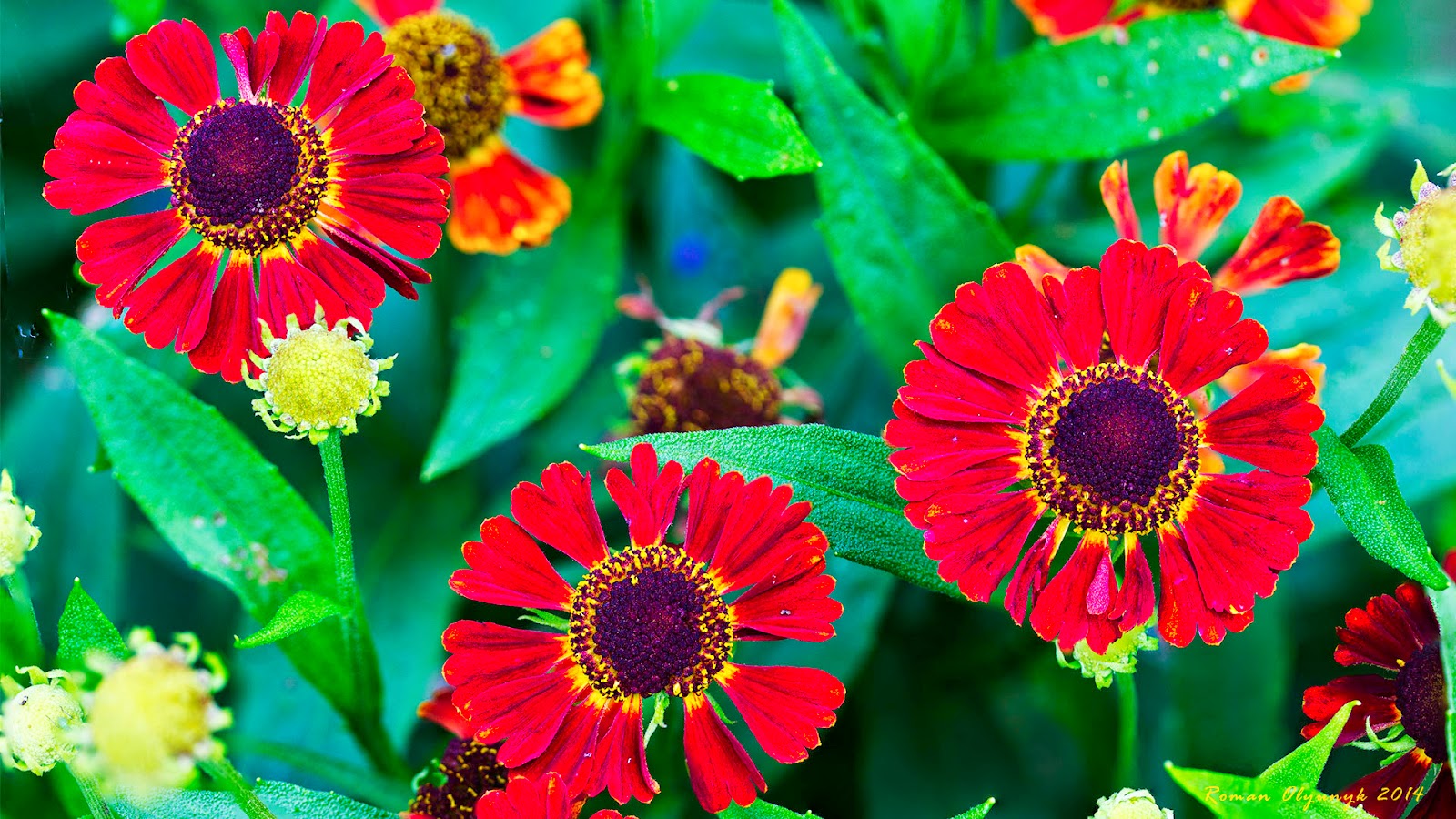 There's no way that I could previously have gotten all three blooms in such sharp focus.

Here's the right-most flower zoomed in: 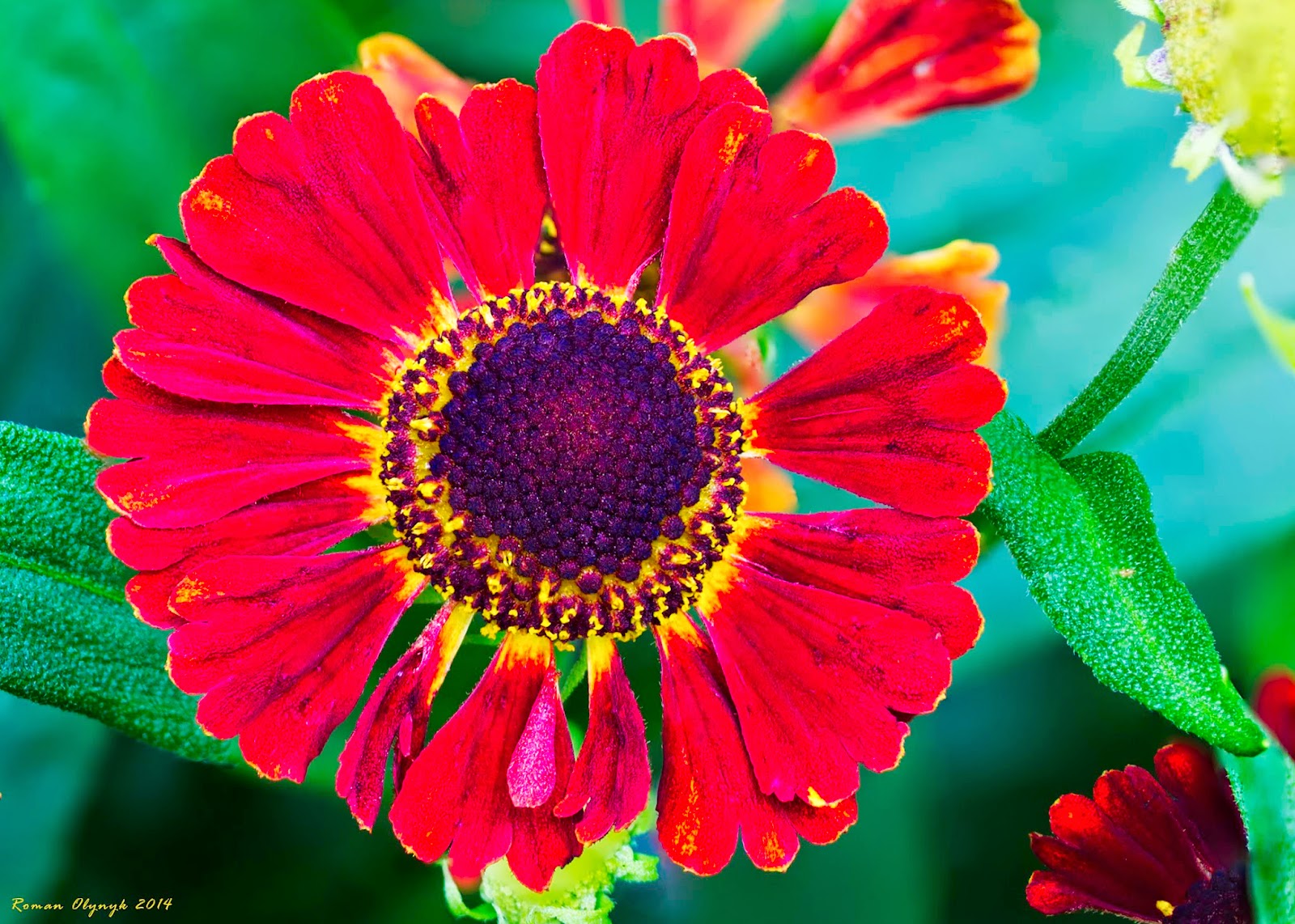 I know these colors look too vivid, but I didn't pull any tricks on this shot.
Posted by Banewood at 9:16 AM No comments:

If you could touch but the hem of my garment...

Who'd have thought that I could be the cure the cancer?


Scientists from the University of Exeter say that a compound found in the smell of rotten eggs and human flatulence might some day be useful in mitigating the cell damage responsible in part for certain diseases.

Does this mean that I've been wasting my time having colonoscopic exams? 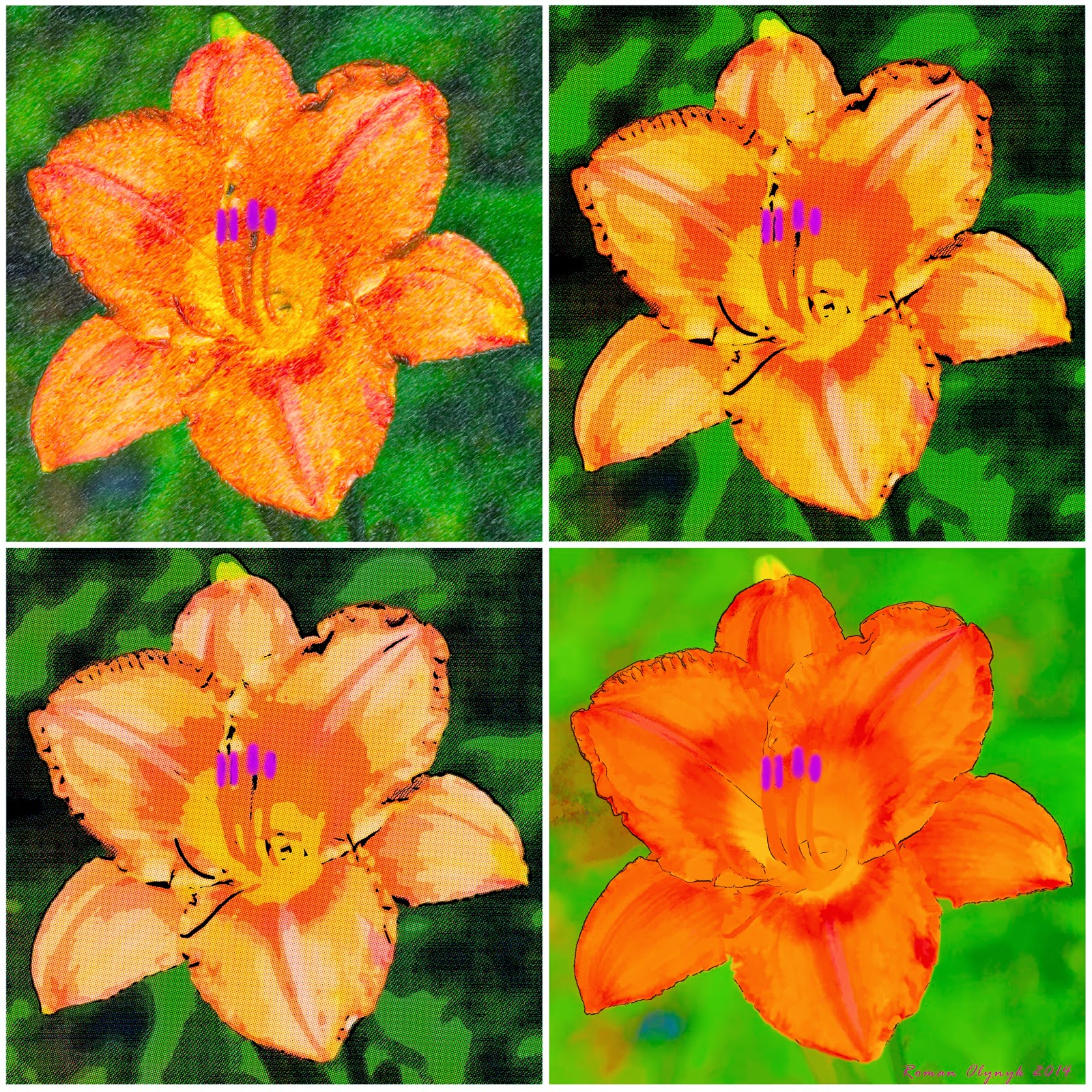 I know this is just plain wrong, but I had to do it.  Or at least try it.  Obviously, I don't have the Warhol touch, and my model isn't quite Marilyn Monroe.

Yes, it's another Warhol moment.
Posted by Banewood at 1:23 PM No comments:

Took a walk in the other direction on the Rail Trail at lunch today, toward the Morgantown Lock & Dam.  I wanted to give the HDR Bracketing feature of Magic Lantern a try.  Here's a quick and dirty: 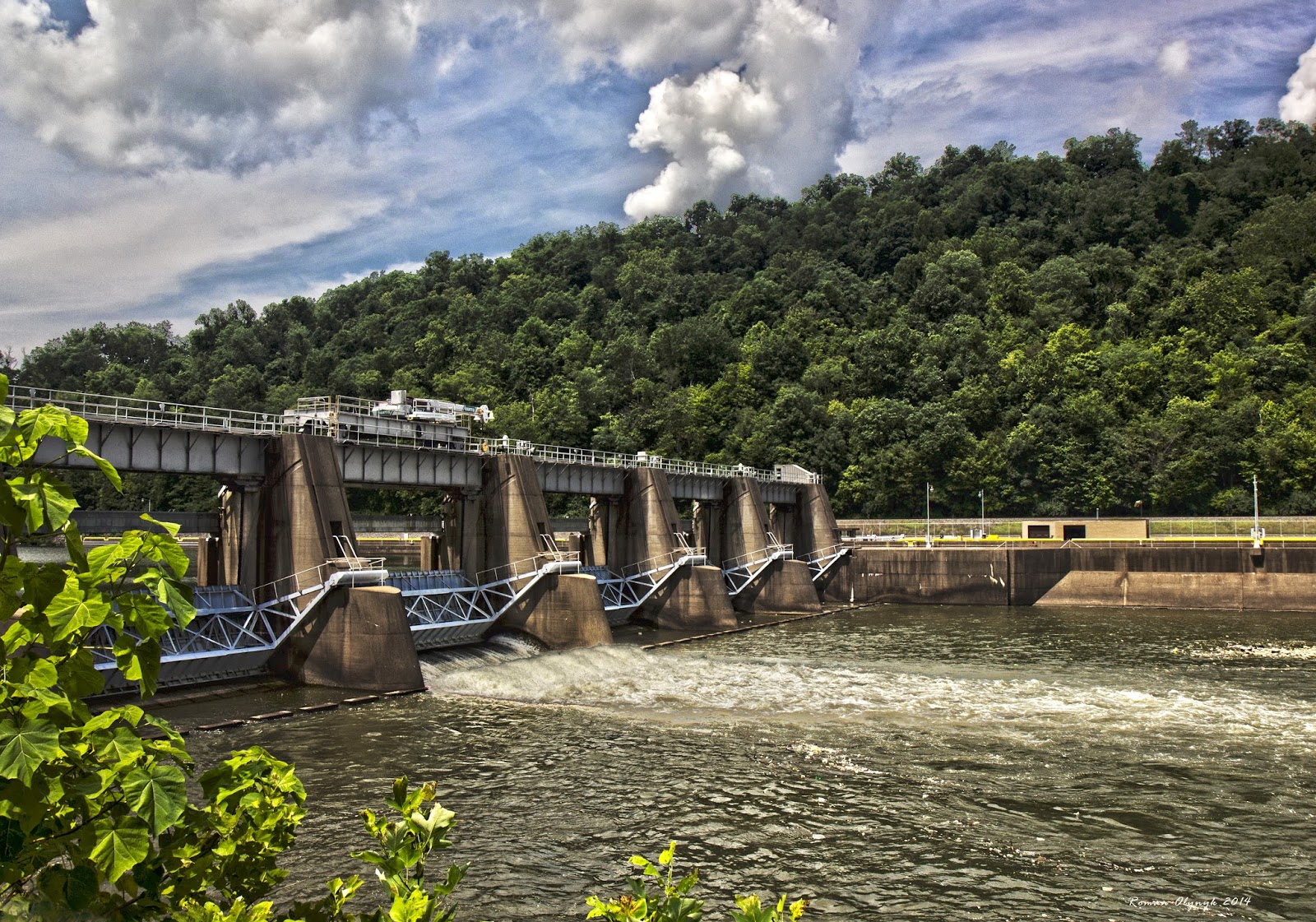 Unlike many of the features in Magic Lantern, HDR Bracketing isn't rocket science.  You can use the basic Canon menu setting for Exposure Compensation/AEB in aperture priority mode, and fire off three shots.  Magic Lantern's HDR Bracketing just presets an exposure bracket and then automatically fires off the three shots for you. 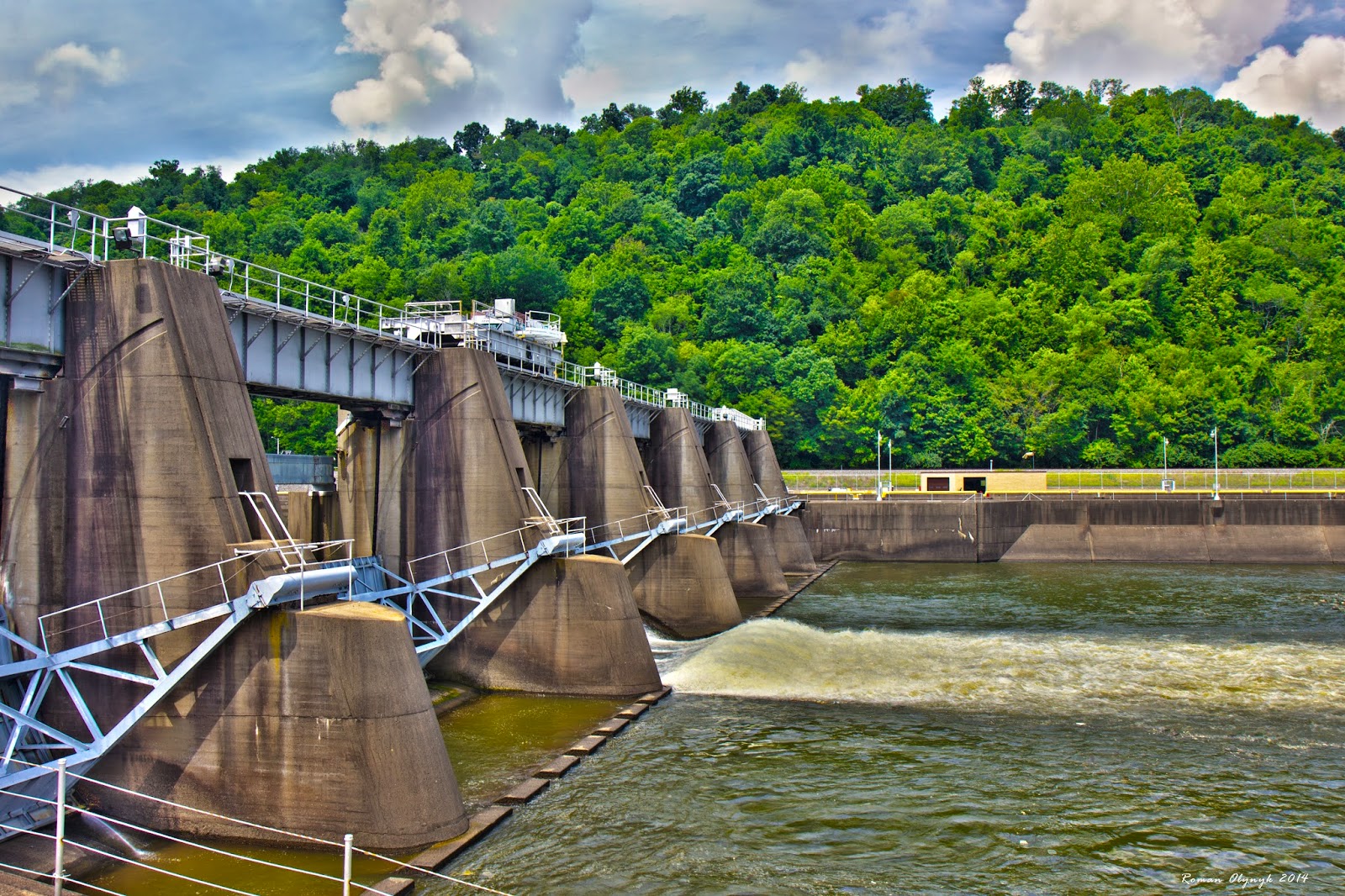 Posted by Banewood at 2:34 PM No comments:

Canas in the Park

At lunch today, I shot this Orange Cana Lily at McQuian park. 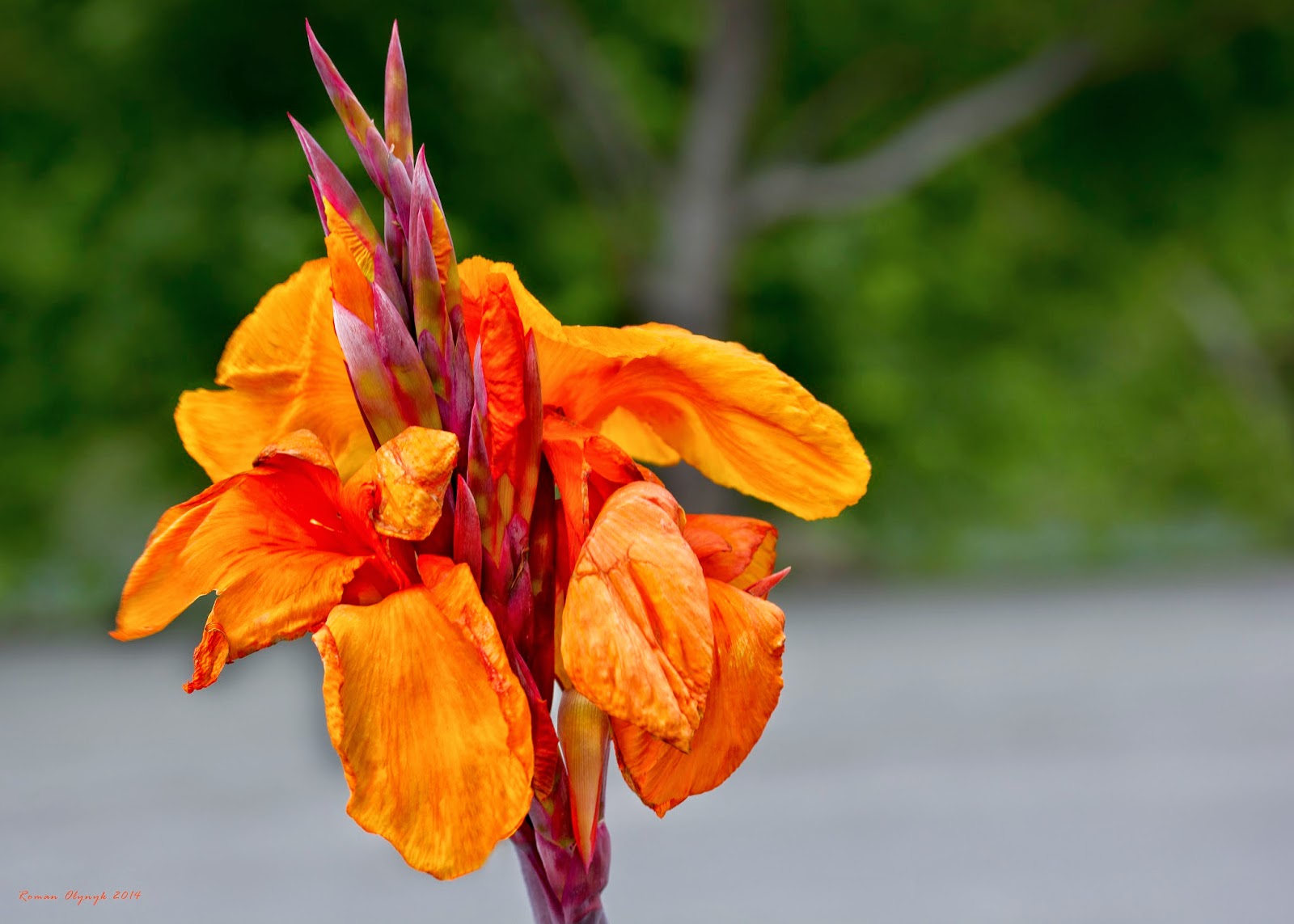 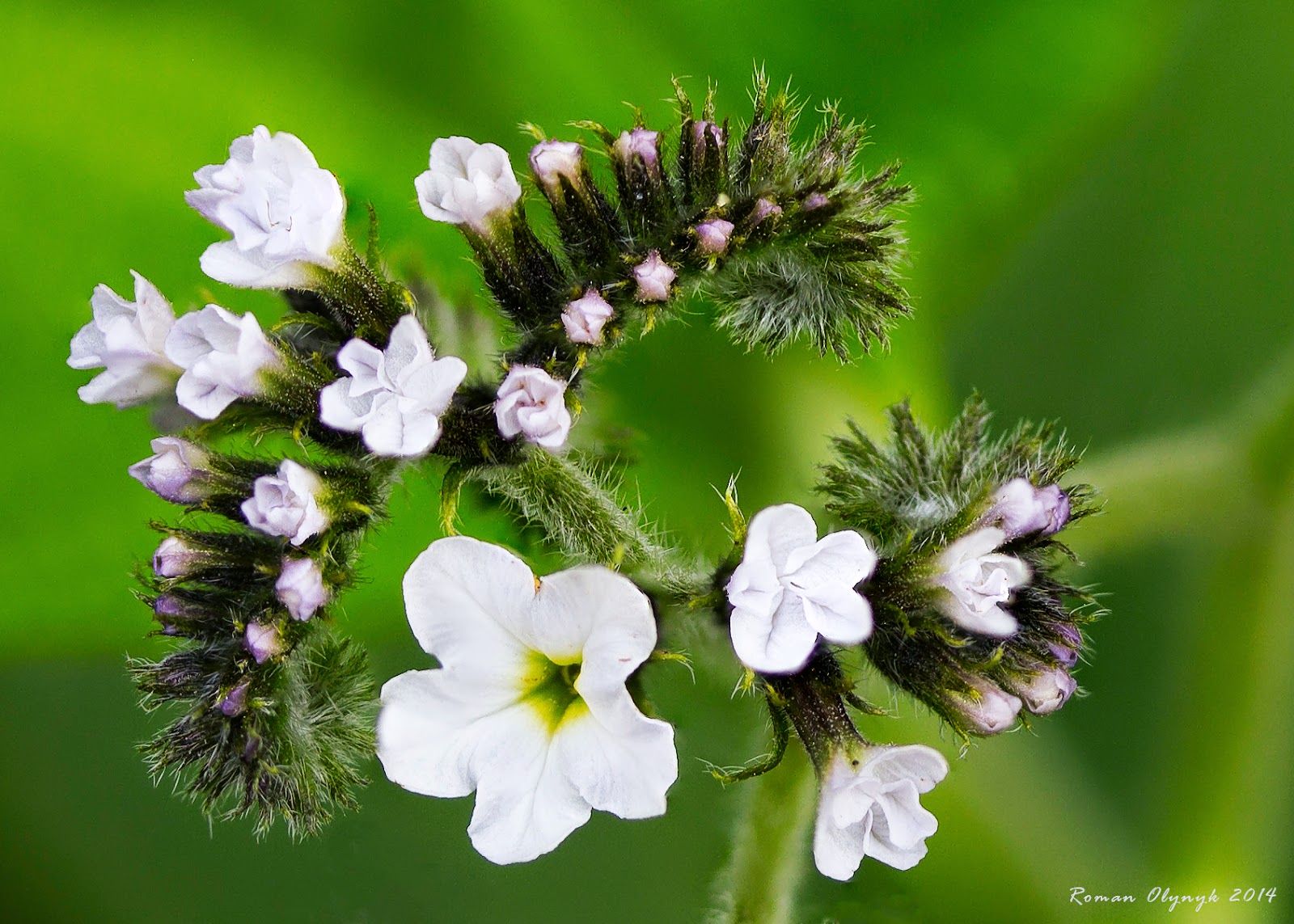 Magic Lantern is going to open up a lot of new possibilities for my photography!
Posted by Banewood at 9:00 AM No comments:

The old news is that I've got my macro lens back.  With no time to waste yesterday morning, I dragged the tripod out into the back yard and shot some bracketed exposures of garden flowers in the natural light of the golden hour.  Time for some high dynamic range (HDR) work. 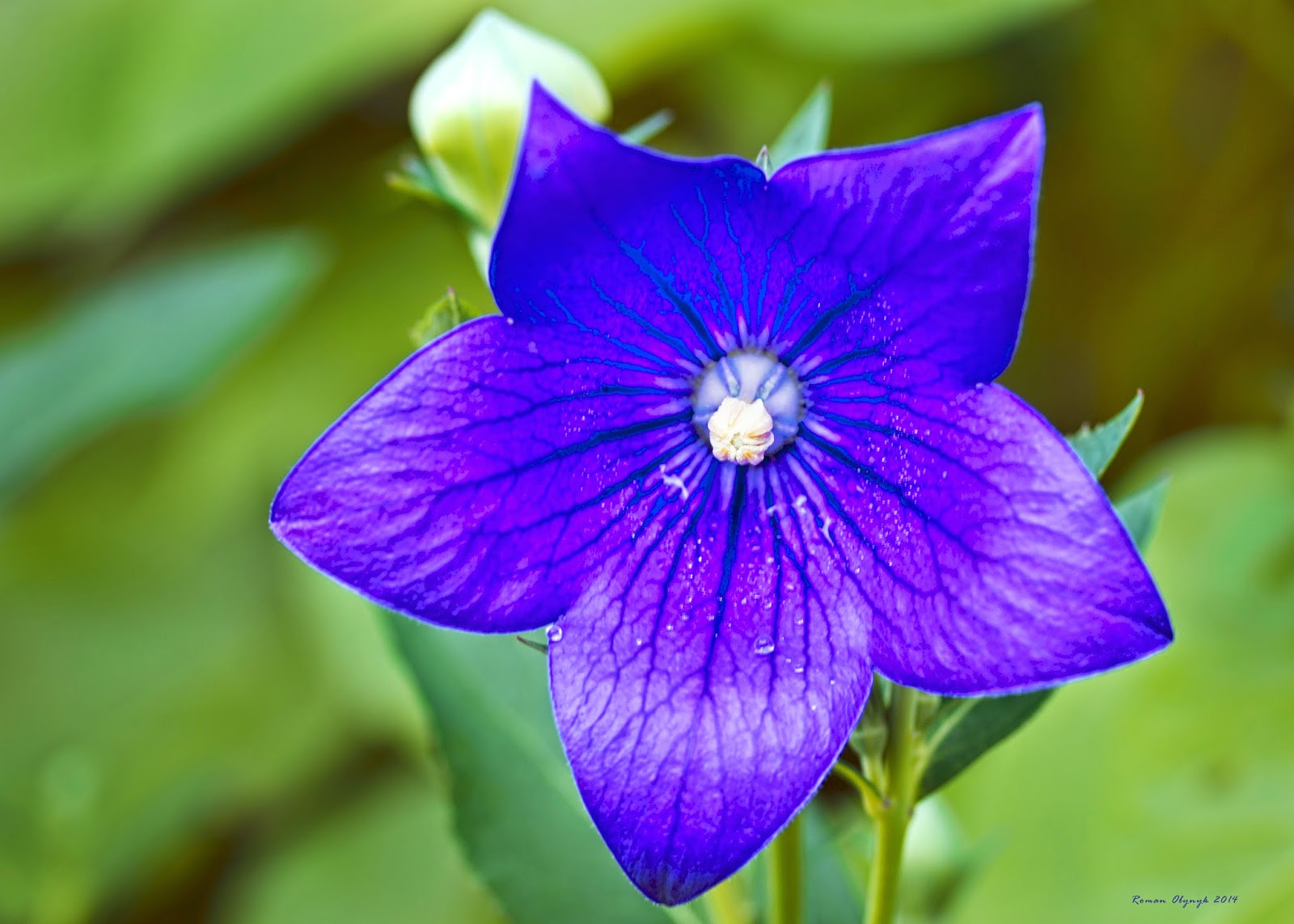 I think this is a Liatris spicata: 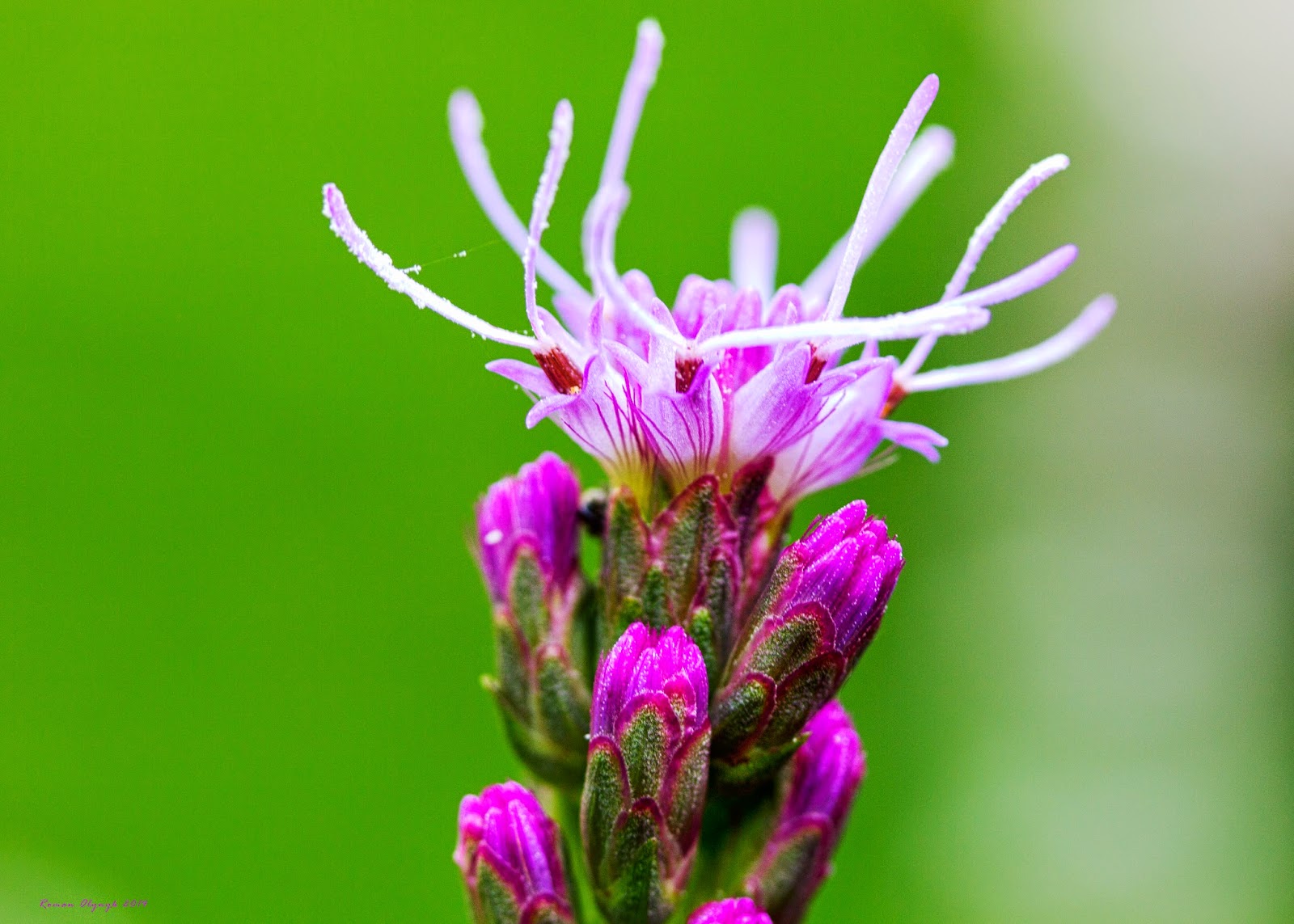 And of course, your basic lily: 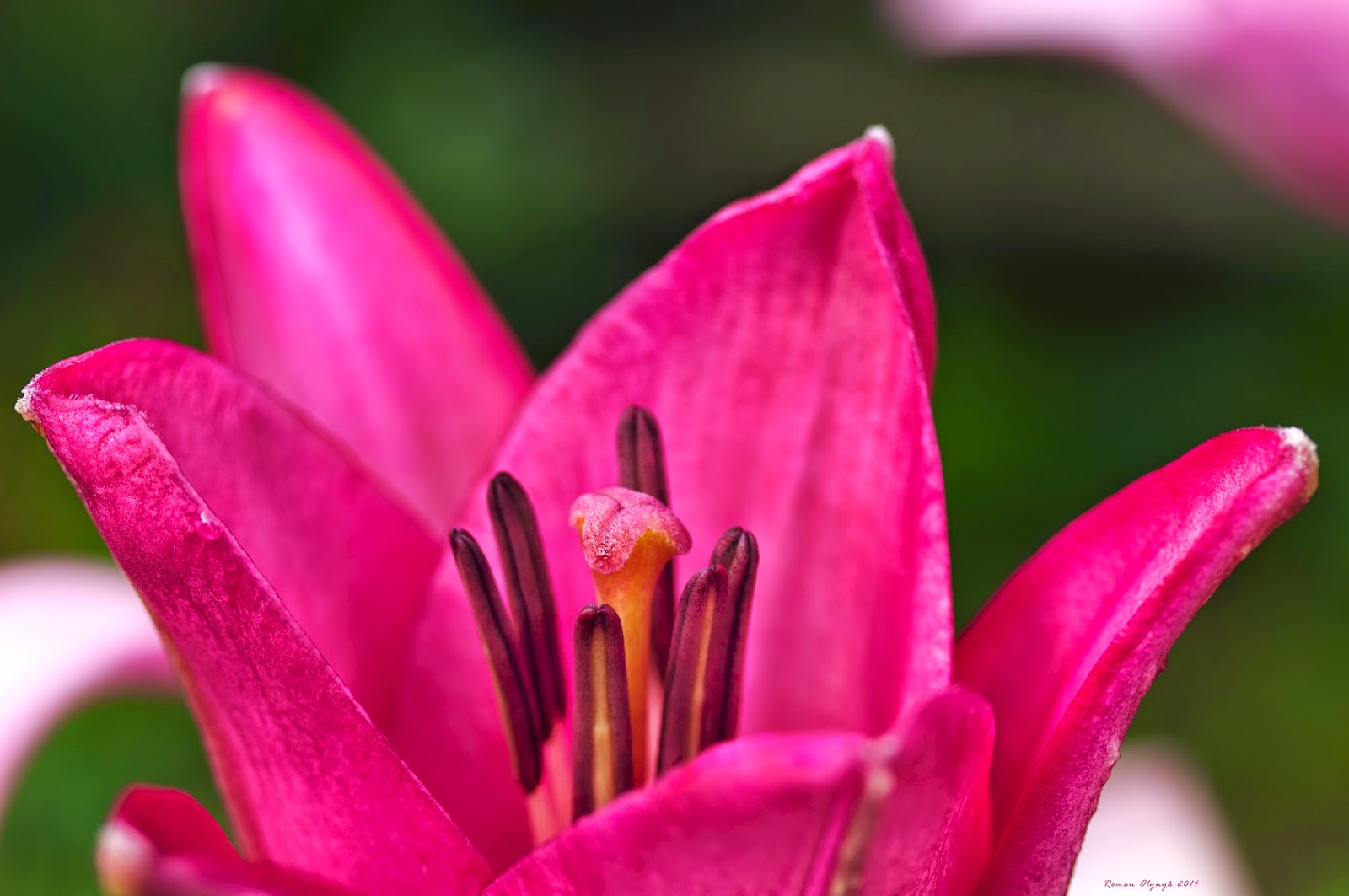 Posted by Banewood at 8:15 AM No comments:

Can't keep the cats off of my car. 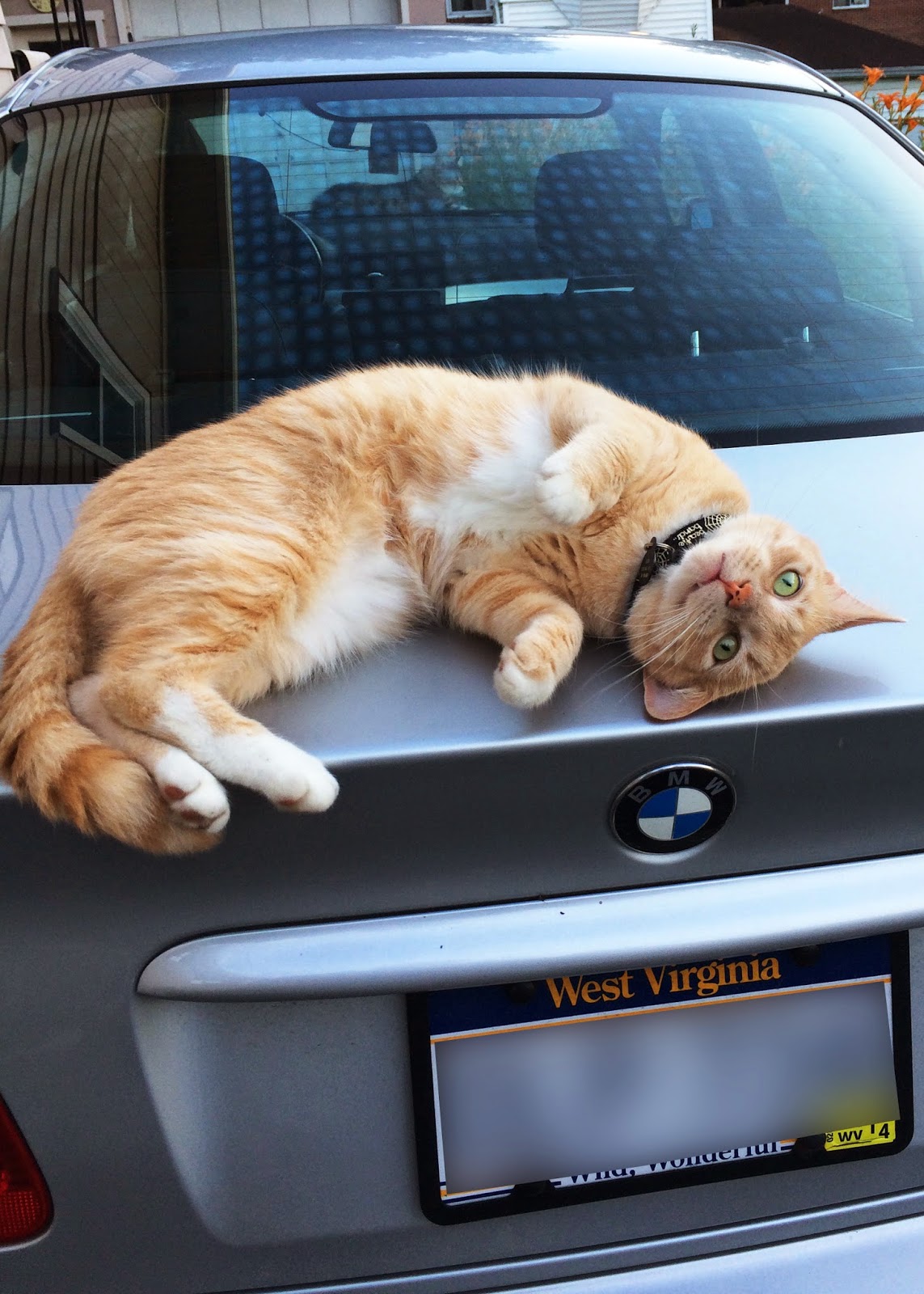 Posted by Banewood at 8:00 AM No comments: