What is in a name?

My lunchtime activity consisted of a quick walk down part of the rail trail near my workplace.  I wanted to try out the photostacking portion of my digital camera's Magic Lantern software.
I was using a monopod, but there was no breeze today, so I got a nice sequence of eight shots of a Toadflax (Linaria vulgaris). 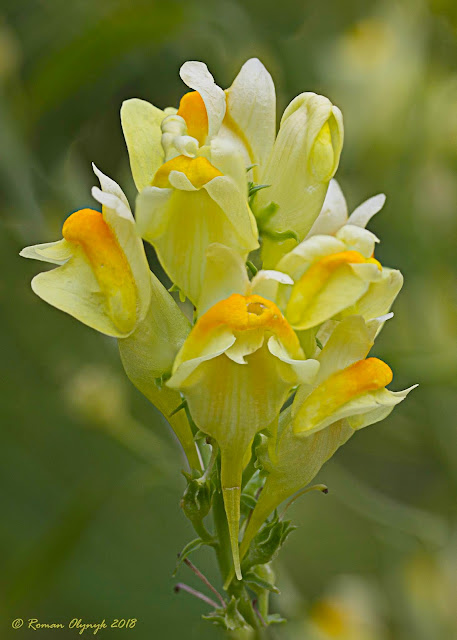 The focus stacking worked out pretty well, as you can see in the above composite shot.

This pretty little relative of the snapdragon is an invasive species in North America.  It's quite successful around here, because it thrives in disturbed land.  And West Virginia is a pretty disturbed land.

The flowers are largely closed off by the underlip of the plant, so it takes a strong insect like a determined bee or a bumblebee to pry its way into it.

Because of its widespread range and its long history as an herbal, the Linaria vulgaris has a long list of aliases:


Haycock, I just learned, is the name of a small conical haystack, usually only three or four feet in diameter and six or so feet high.
Now, don't tell me that you didn't learn something today.

If you want to surf the web some more, by all means check out Haycocks No.09.
Posted by Banewood at 3:21 PM No comments: 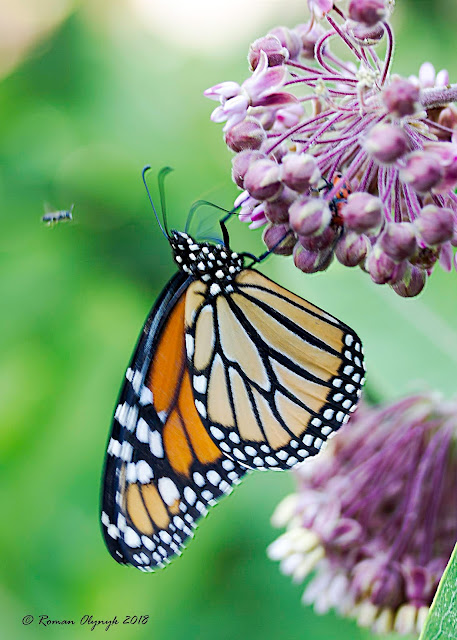 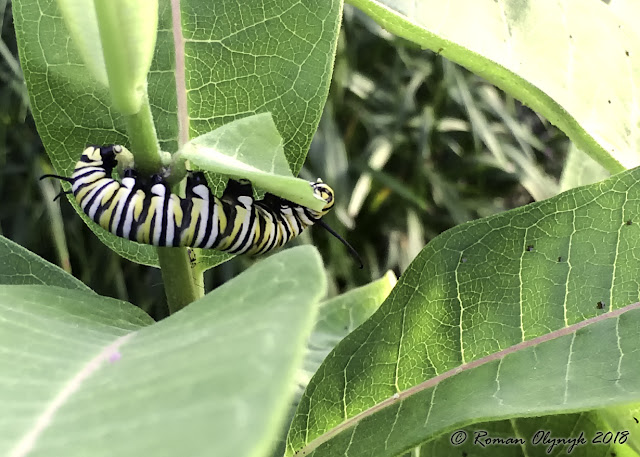 Posted by Banewood at 8:47 AM No comments: 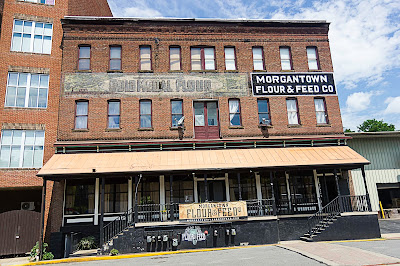 The warehouse and wholesale business area was once known as Durbannah, named for F.M. Durbin, who first developed this area in the 1840s.
Posted by Banewood at 8:10 AM No comments: