A while back, there was a twitter meme that struck my fancy:  https://twitter.com/hashtag/trumpyourcat.

I have a cat that fits the profile well, so I had to contribute: 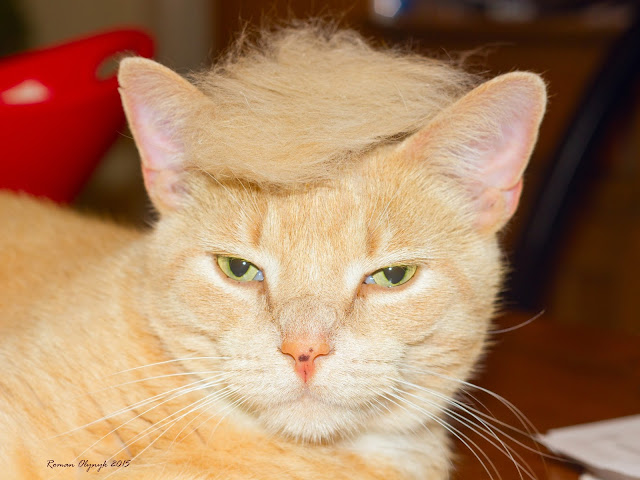 "Show me someone without an ego, and I'll show you a loser" --
Donald "Cooter" Trump

Meet the Asiatic dayflower (Commelina communis), which gets its name because the blooms last only one day. It is classified as a noxious weed in North America, but it is used as a medicinal herb in China, its native habitat. 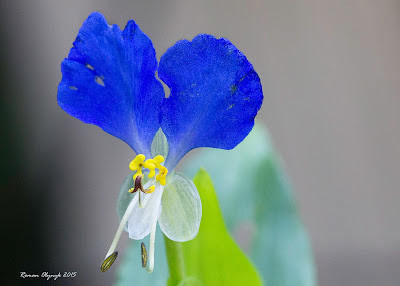 According to Chinese folk medicine, it has febrifugal, antipyretic, anti-inflammatory, and diuretic effects. It is also used for treating sore throats and tonsillitis.

In Japan the flowers were used to produce a pigment in many world-renowned woodcuts from the 18th and early 19th centuries.

Posted by Banewood at 7:44 AM No comments:

An Ars Technica article. NSA report shows China hacked 600+ US targets over 5 years, features a map, which shows the more than 600 sites around the continental U.S. that have been hit by Chinese hackers. 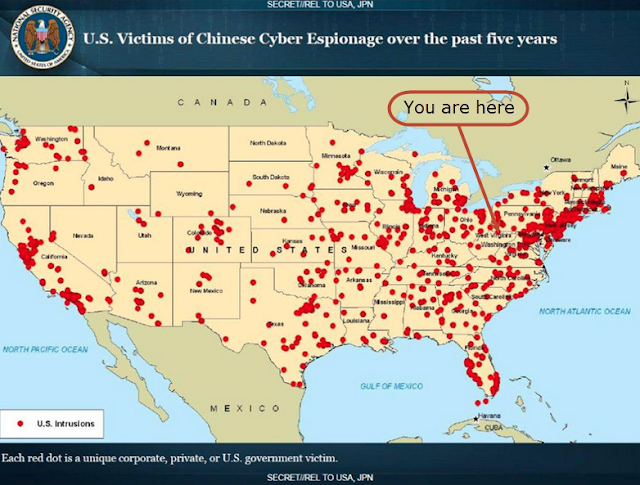 Can you spot WVU on this map?  I knew you could.

It looks like North Dakota is the only "safe" place in this country if you want to live off the grid.
Posted by Banewood at 10:46 AM No comments: