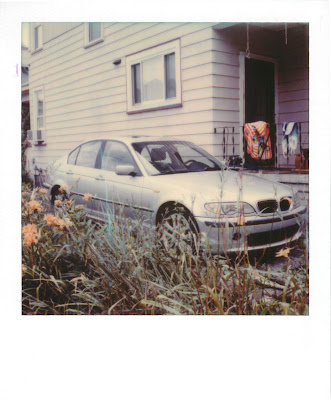 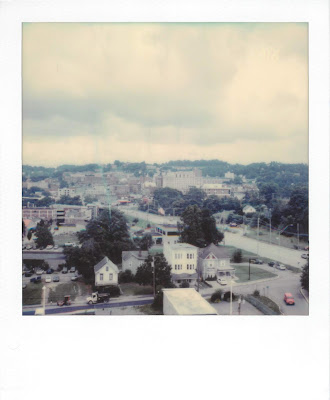 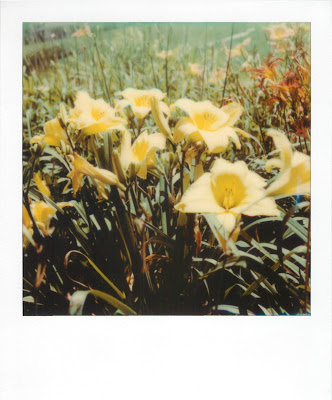 I scored another great buy on ShopGoodwill.com last week.   Meet the latest addition to my camera  family, the Polaroid SX-70: 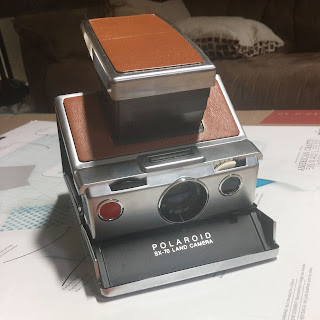 As you can see from the picture, it's in good cosmetic shape.   Even more importantly, though -- and this is the risk you take with Goodwill auctions -- it seems to function perfectly.  And something that you probably didn't know:  this SLR camera had a  4-element 116mm F/8 lens.

According to a serial number calculator that I found online, my model came from about the third year of production.


The lack of a tripod mount and strap connectors means that this is a Model 1.  It has the old split-lens viewfinder that I really love.

The shot below is not exactly a faithful scan -- it's just an iPhone picture: 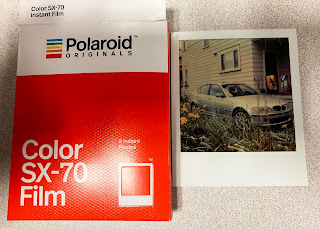 Also on display is the package of SX-70 color film that I bought from Amazon.  It's 160 ASA film and I've read that you really should use it out of doors in bright sunlight.  It does have a mount for now-obsolete flash bars, but I don't even want to go there right now.

I've had (much) less than stellar results with previous Polaroid films.  I have a couple of Polaroid Spectras, and I ran a couple of packages of Spectra film made by the Impossible Project.  Most of the shots were crappy.  I suspect that it had a lot  to do with the age of the film, however.

The Impossible Project has recently given way to Polaroid Originals, and the improvement in production quality appears to be substantial.   Of course, I'm basing all of this on my one test shot.  Really, though, my opinion is shared by many other people on the net.

The future brings more experimentation with this camera.  I've read that with a minor adjustment and the addition of a neutral density filter you can run the faster and more easily available Polaroid 600 film through it.   Now that I know this camera works, I feel safe in trying that out.

More from the "new" old lens

Back on March 29, I raved about the Konica Hexanon AR 50mm f/1.4 lens that I won on a ShopGoodwill.com auction. 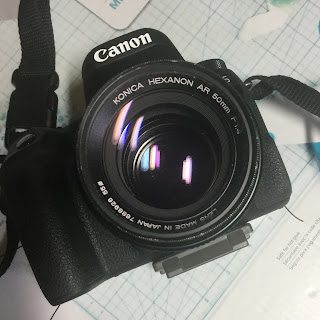 I've been using this lens a lot more than I thought I would, getting better at snapping pictures by manually adjusting the ISO, aperture and film speed.

Here's a little gallery of some of my favorite shots: 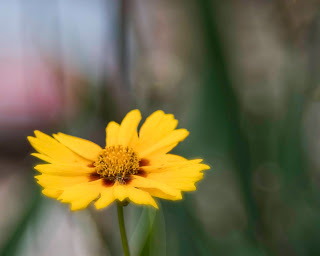 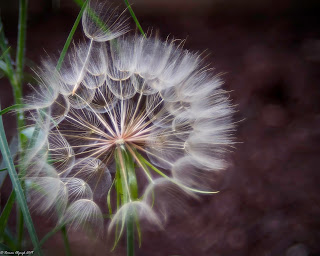 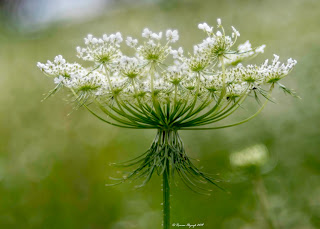 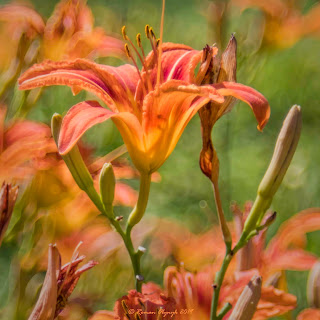 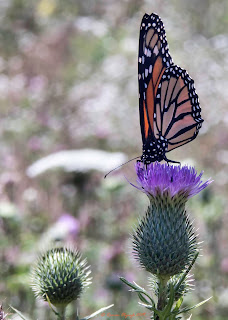 As you can see, this lens has been performing quite well with close-ups, rendering some pleasing bokeh.

My next challenge is to get better at shooting this lens wide open at f/1.4.
Posted by Banewood at 9:54 AM No comments: