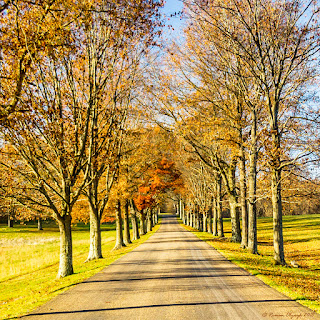 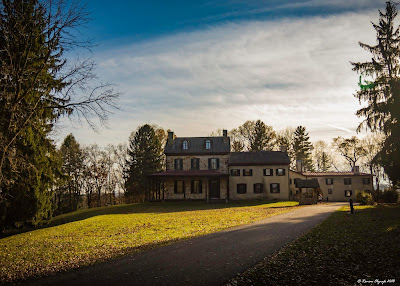 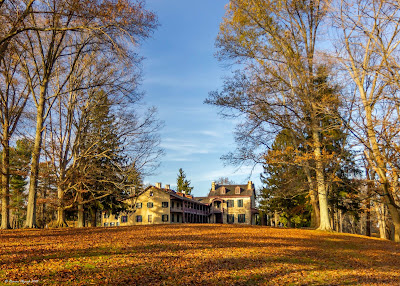 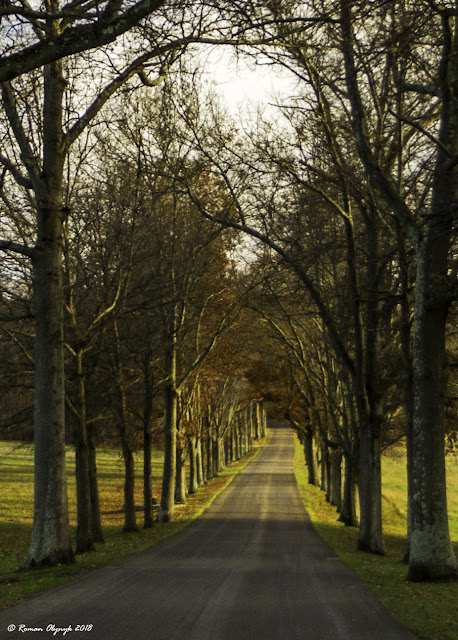 I'm definitely going to come here again as the seasons change.  The road alone should be quite scenic as the seasons progress.
Posted by Banewood at 1:51 PM