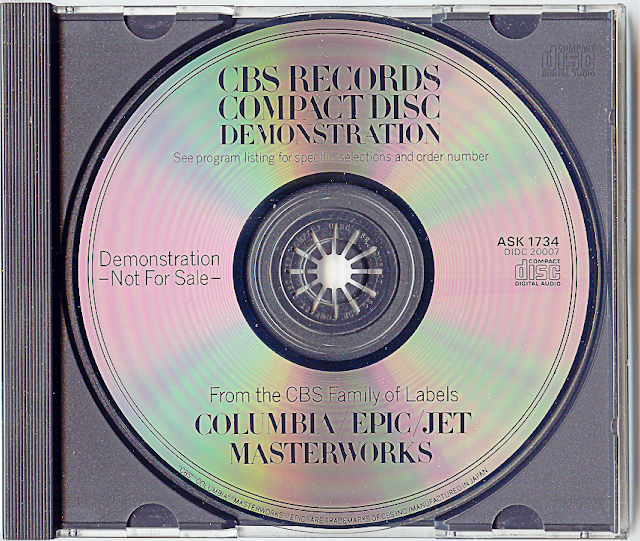 The wheels are starting to turn.
Posted by Banewood at 7:55 AM