Tried my hand at another textureblend photograph.  I had a large, crisp closeup shot of a stone face (mascaron) that appears to the left of the entryway to Stewart Hall. 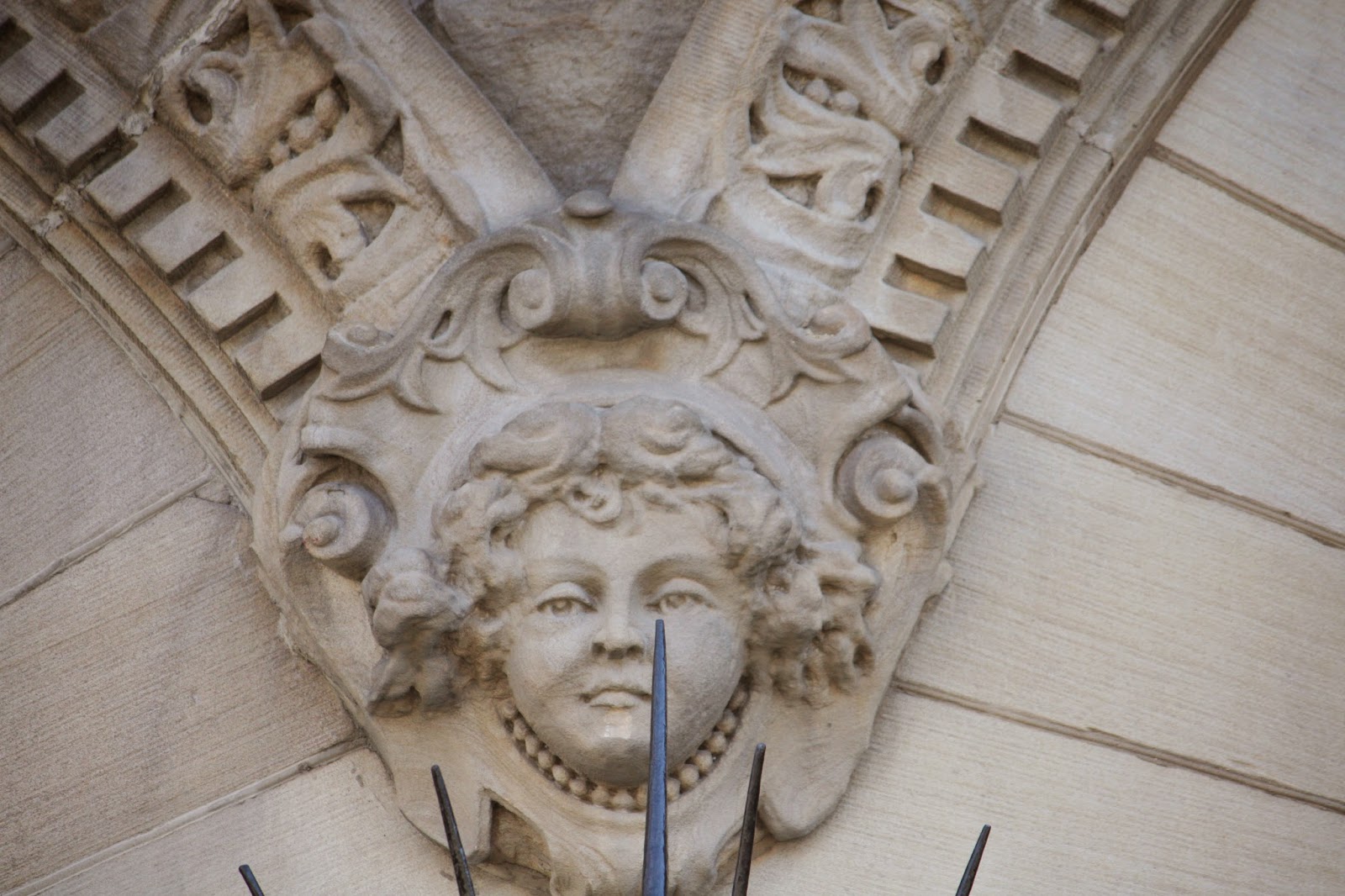 It's this face, anyway, but a different angle. 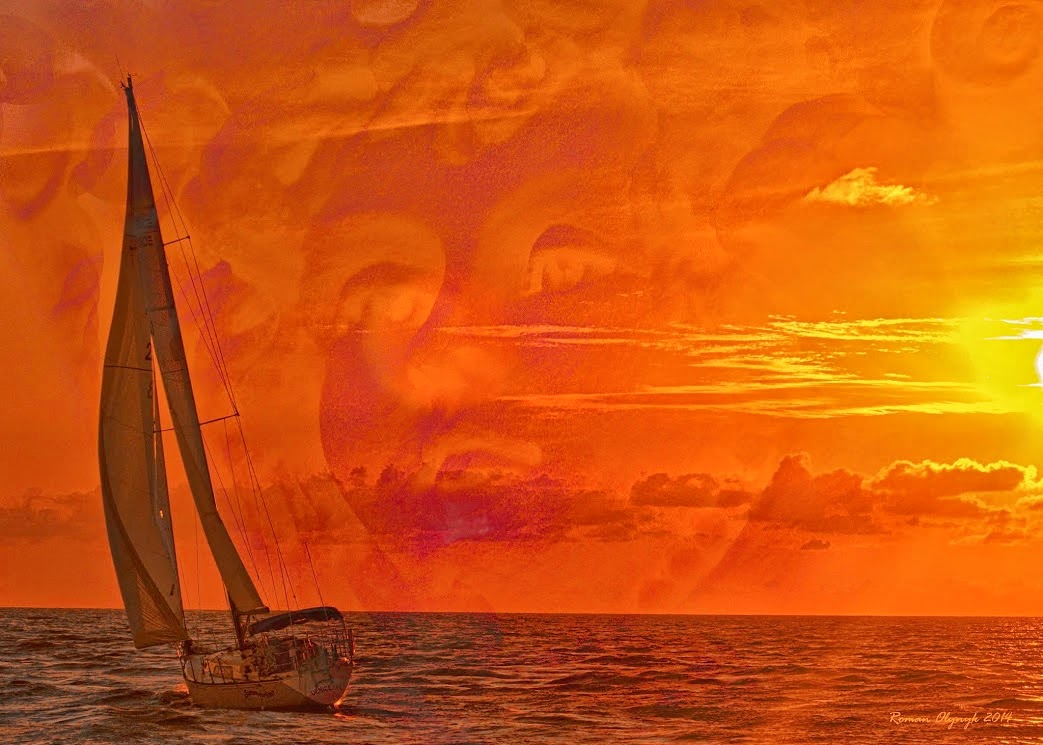 The mascaron provided the texture for a seascape that I shot a couple of years ago, down in Venice, Florida.  Flipped the face horizontally to give the appearance of a mythical wind god, blowing into the sail.

Granted, this is not a great picture, but I'm disappointed with the lack of notice that it received in the #textureblendphotography group in Google+.
Posted by Banewood at 7:59 AM