Approximately half way on the rail trail between Little Falls and the Opekiska Lock & Dam lies a row of ancient looking coke ovens.  The light on Saturday morning was good, and I had switched from my usual macro lens to an EFS 17-55mm lens that allows for fairly wide-angle shooting.

I did a bit of searching around on the Google, and I found a Google Doc of The Report of the State Board of Regents of West Virginia for the Two Years Ending June 30, 1916.  Here is a screen grab of page 91: 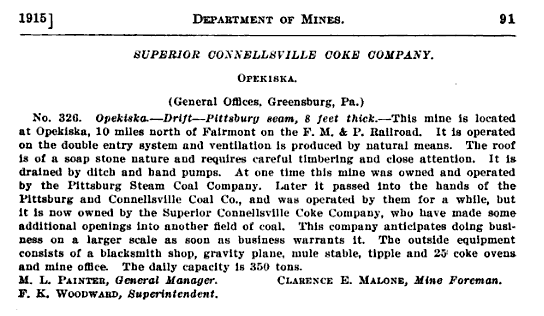 I didn't count the number of beehive ovens that I saw, but 25 seems to be about the right number.  Here are the Opekiska beehive coke ovens 100 years later.  It's easy to believe that the tree growing up in the middle of the second picture is almost that old.  You can see that it's been deformed from pressing up against the brick work. 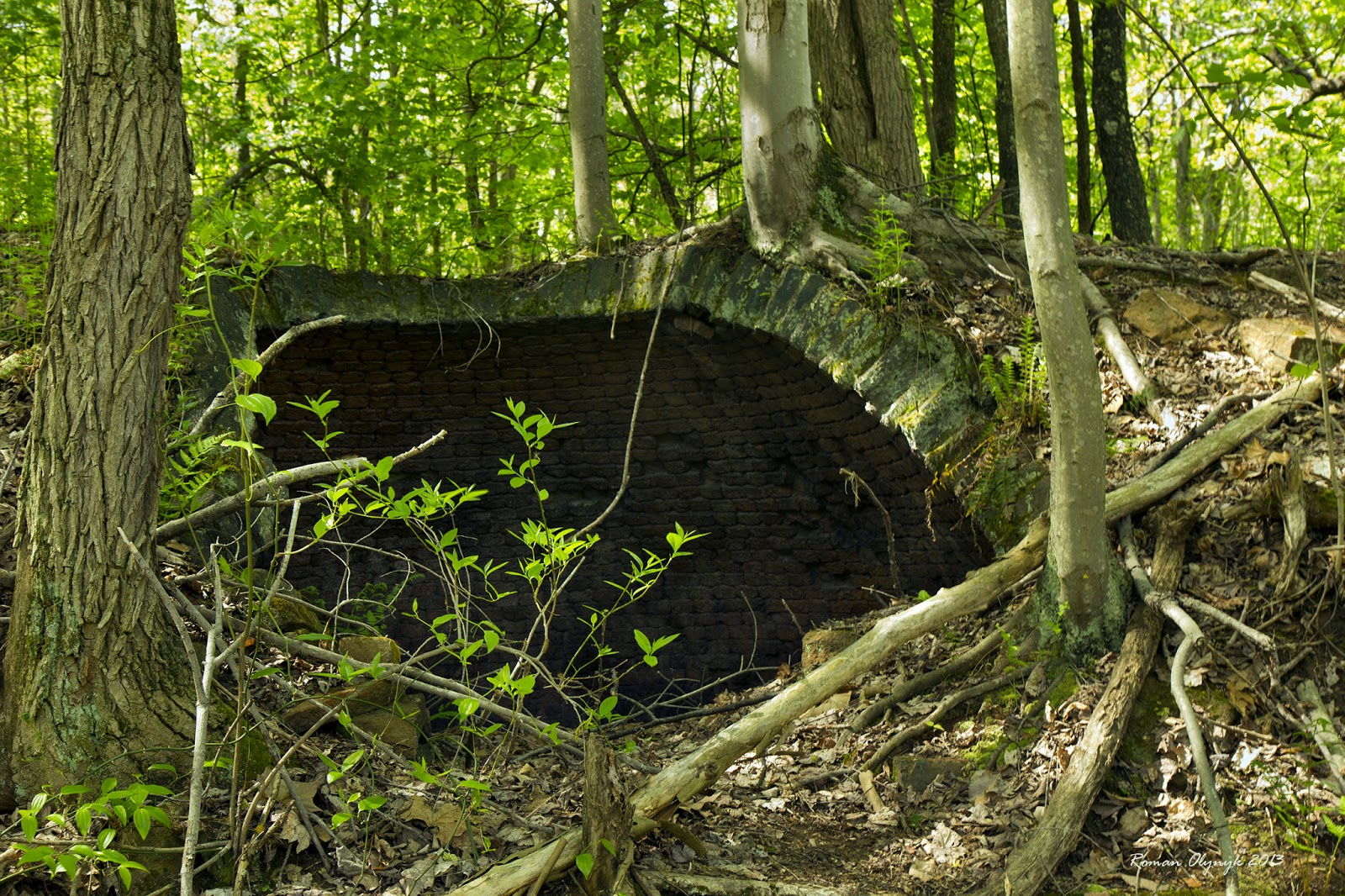 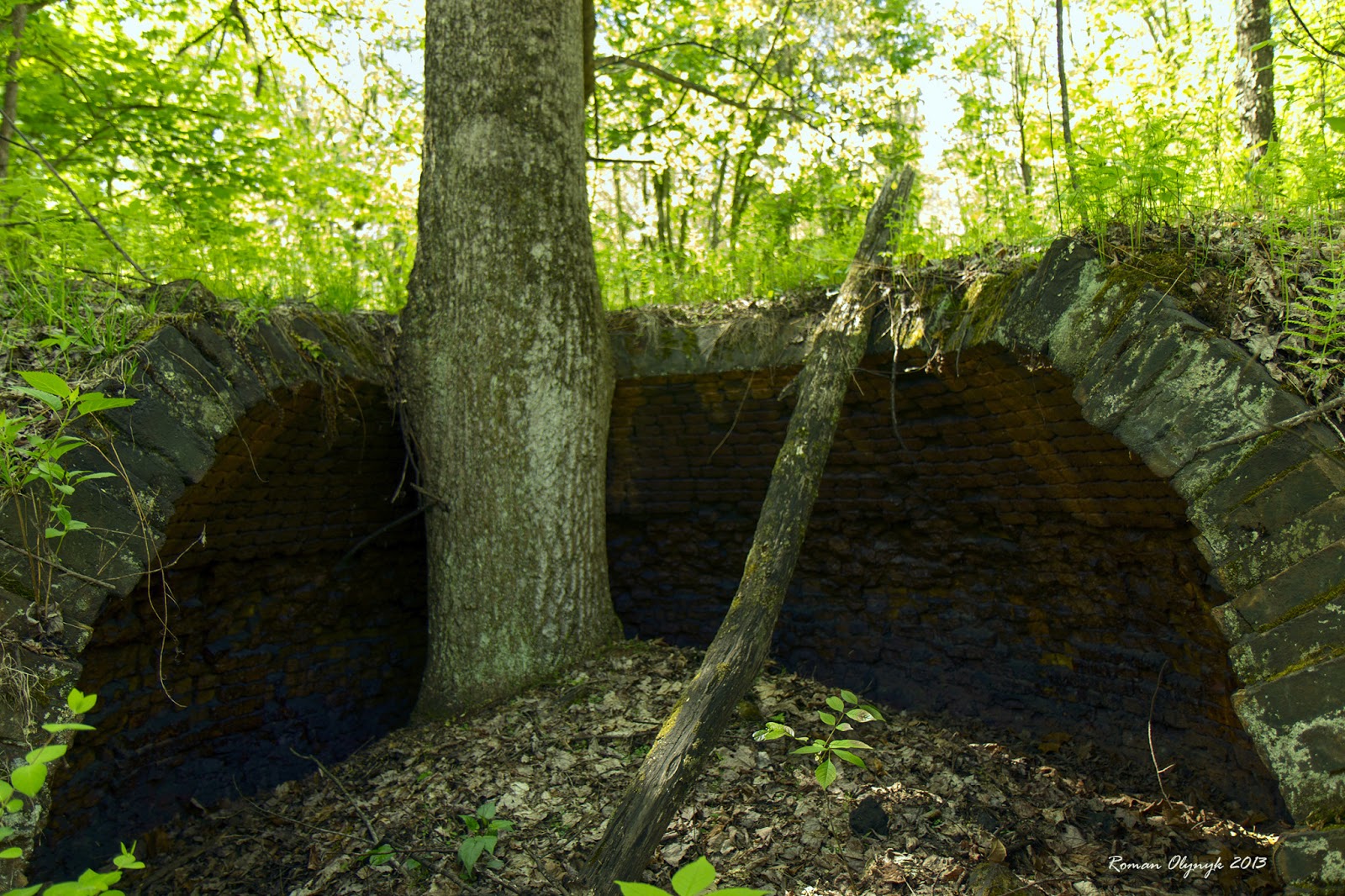 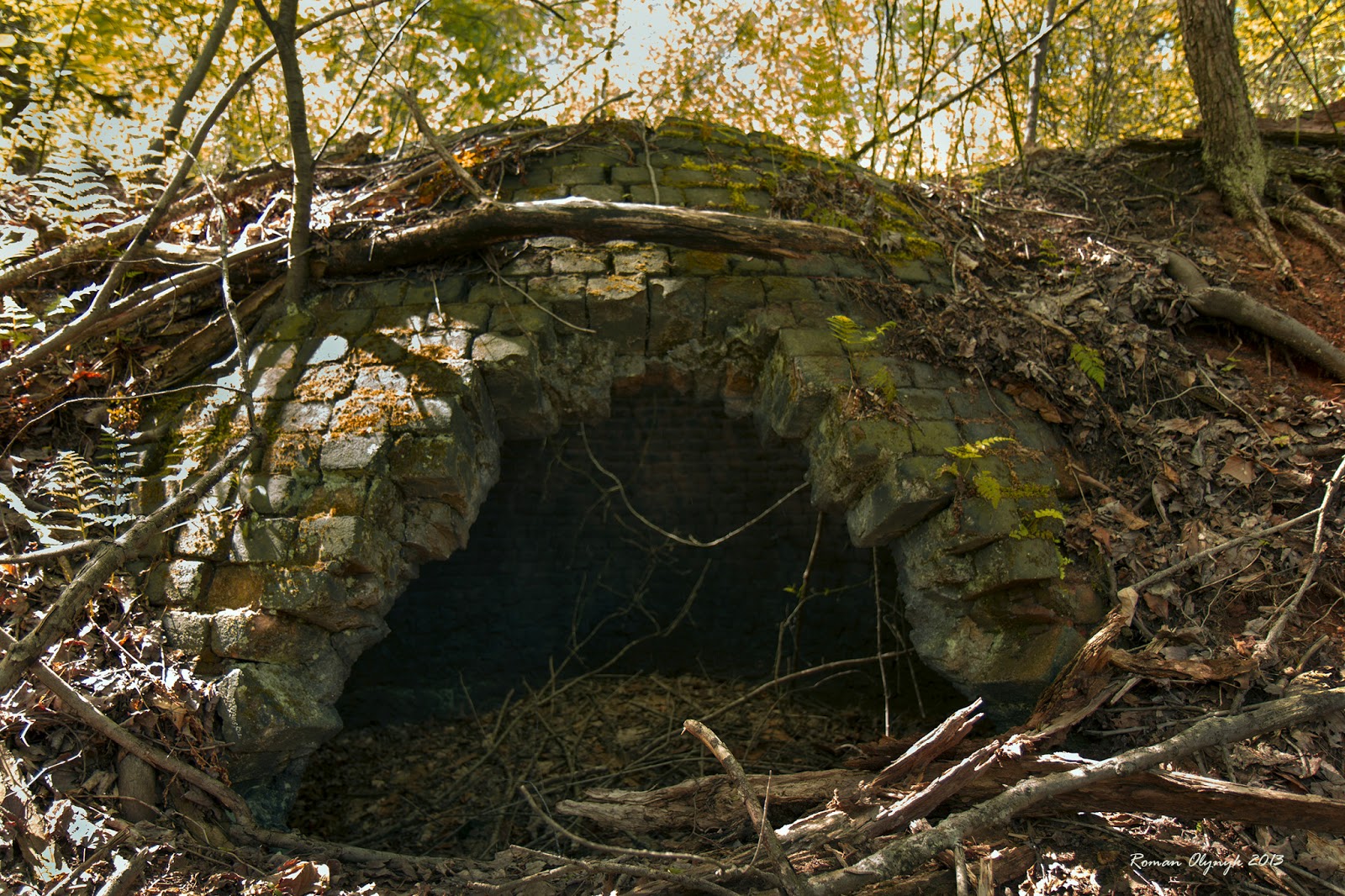 ExplorePAhistory.com has a good explanation of the the beehive coking process, mentioning the Pittsburgh seam cited above.