Today's bike ride was a short, ten-mile round trip between Little Falls and the Opekiska Lock & Dam.  The temperature at 10:00 a.m. was a cool 60 F.

I wish I could get excited about the pictures that I took.

These Bluets (Hustonia caerulea) were the only dense grouping of these flowers that I saw.  This bunch was on the road bank leading down to Little Falls. 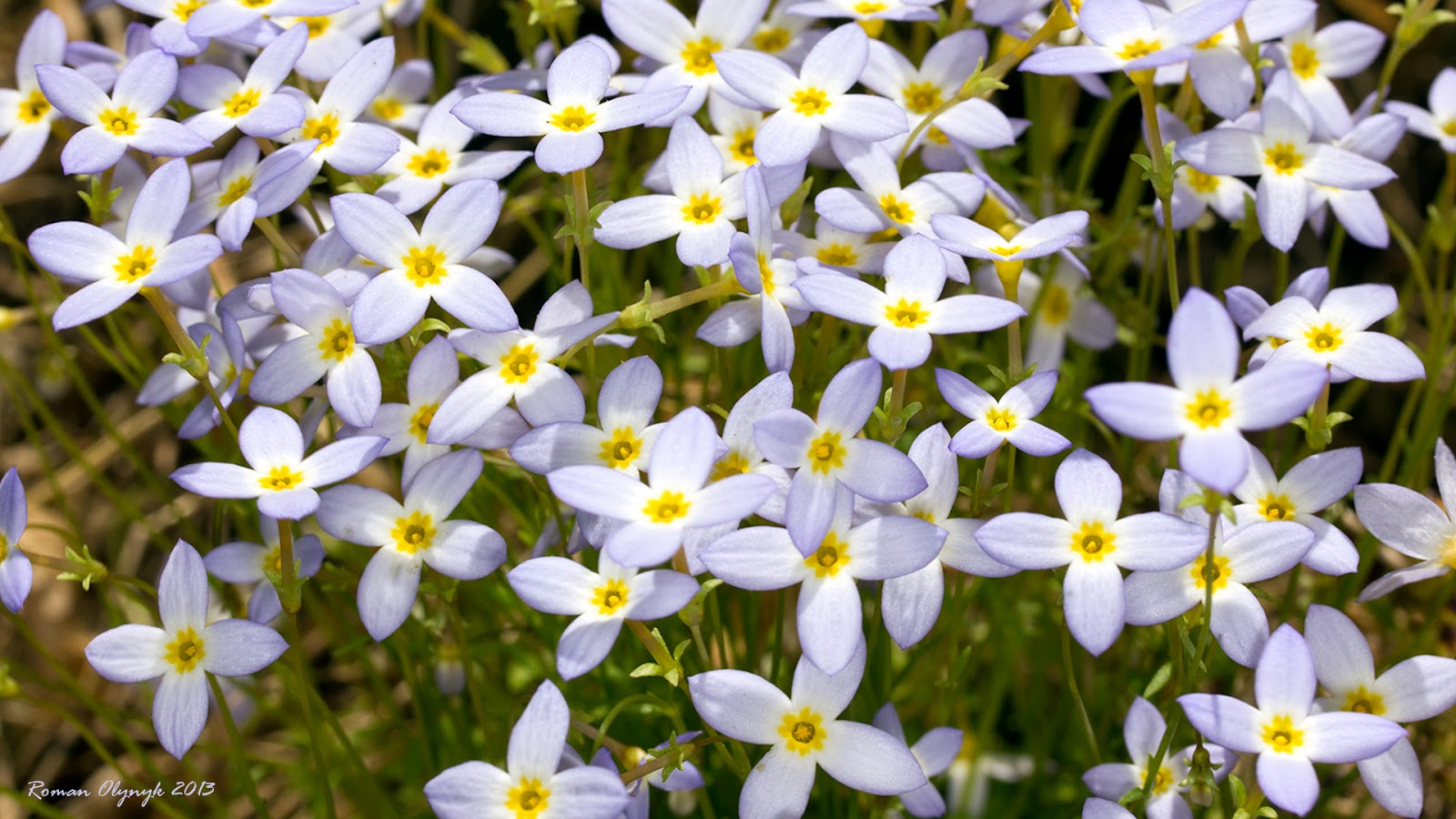 Wild Geranium (Geranium maculatum) were in abundance in shady areas along side of the trail. 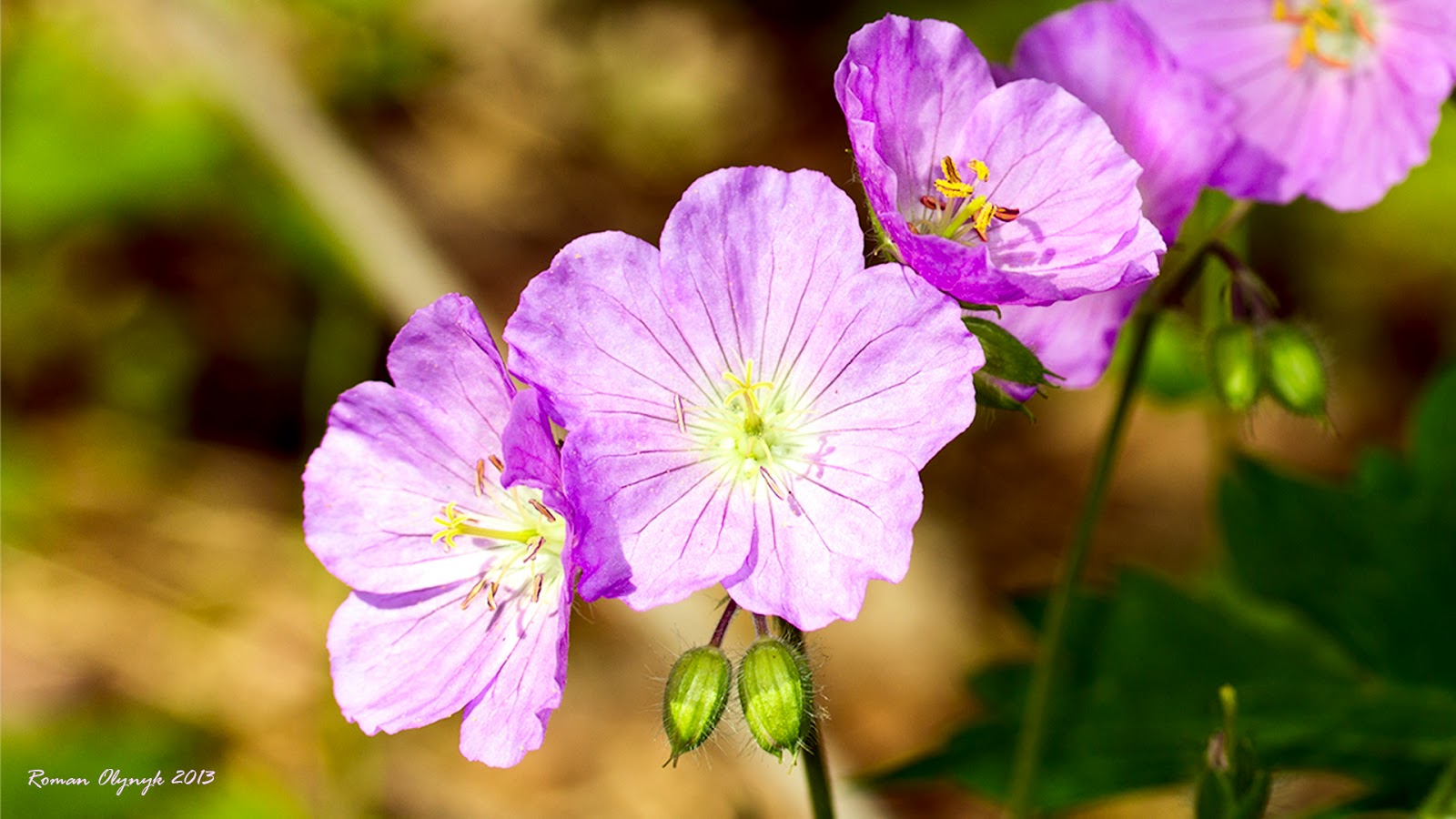 Bunchberry (Cornus canadensis), according to my Field Guide, but plain old dogwood to me: 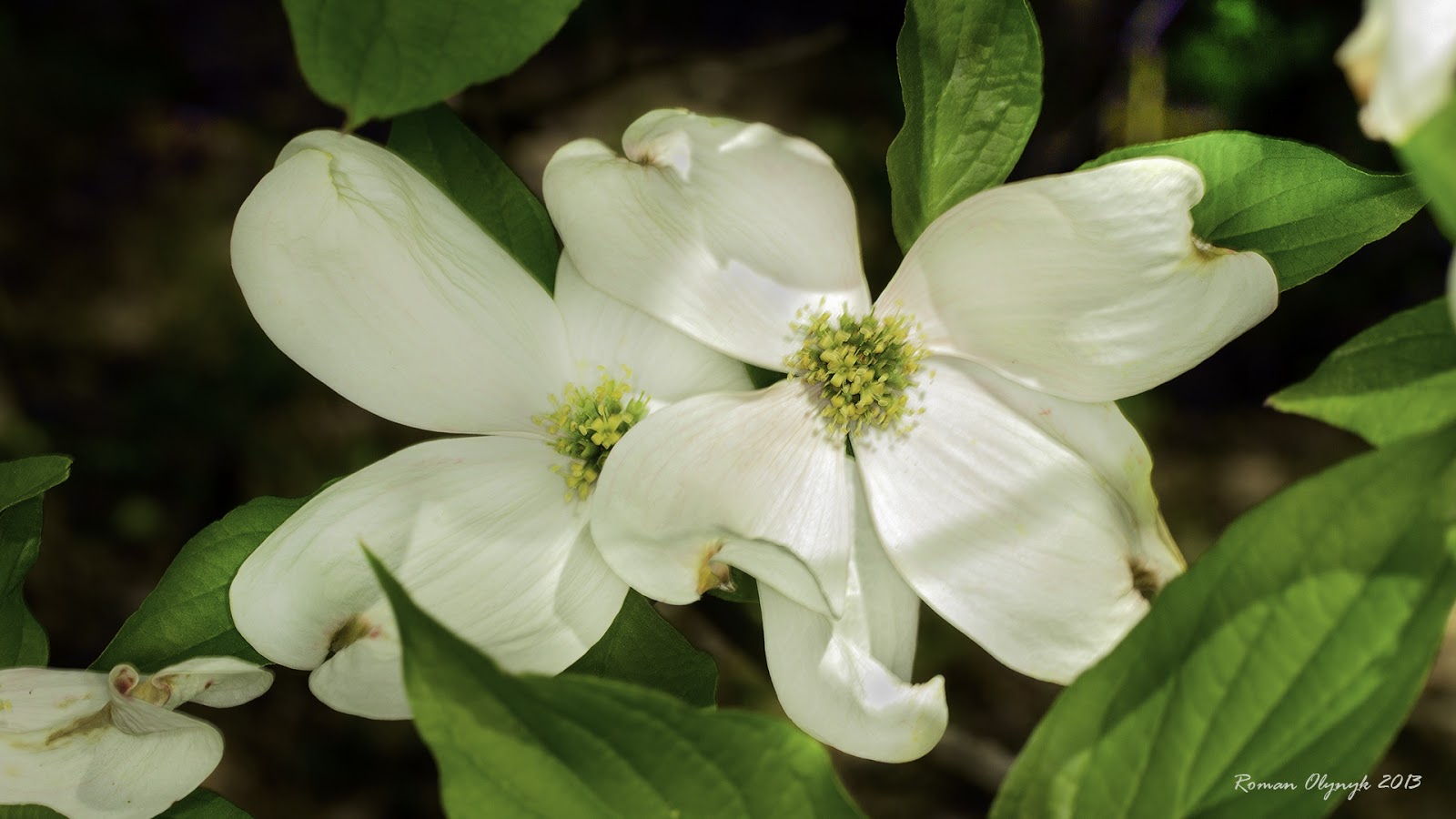 Foamflower (Tiarella cordifilia) have always been a challenge to shoot.  Because of their vertical spikes, they are difficult to frame and get entirely in focus.  I think I did better with this one: 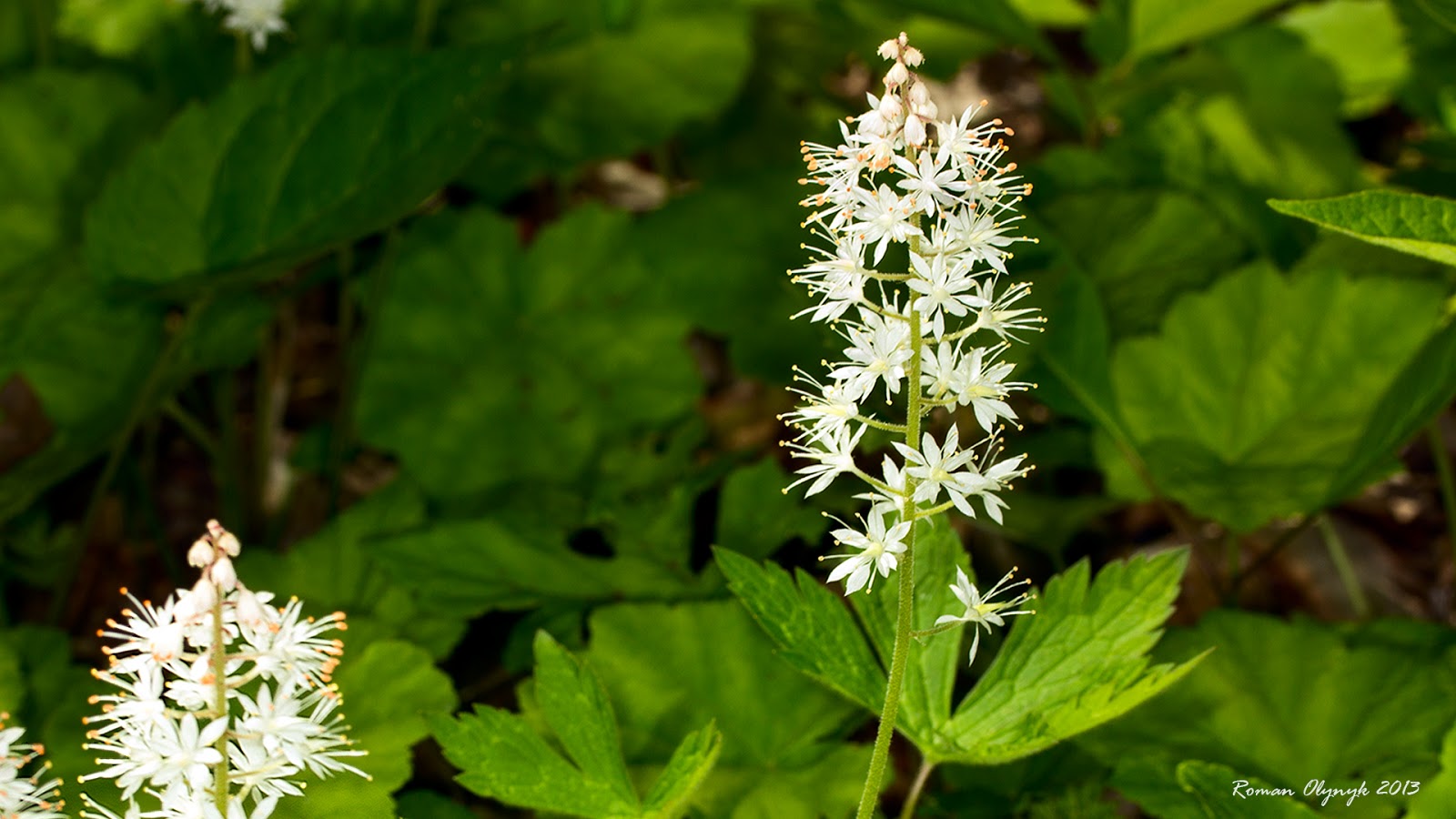 I almost missed catching a May-Apple (Podophyllum peltatum) in bloom.  Oddly, they were few and far between along the stretch that I was biking.  This one was almost up to the Lock & Dam: 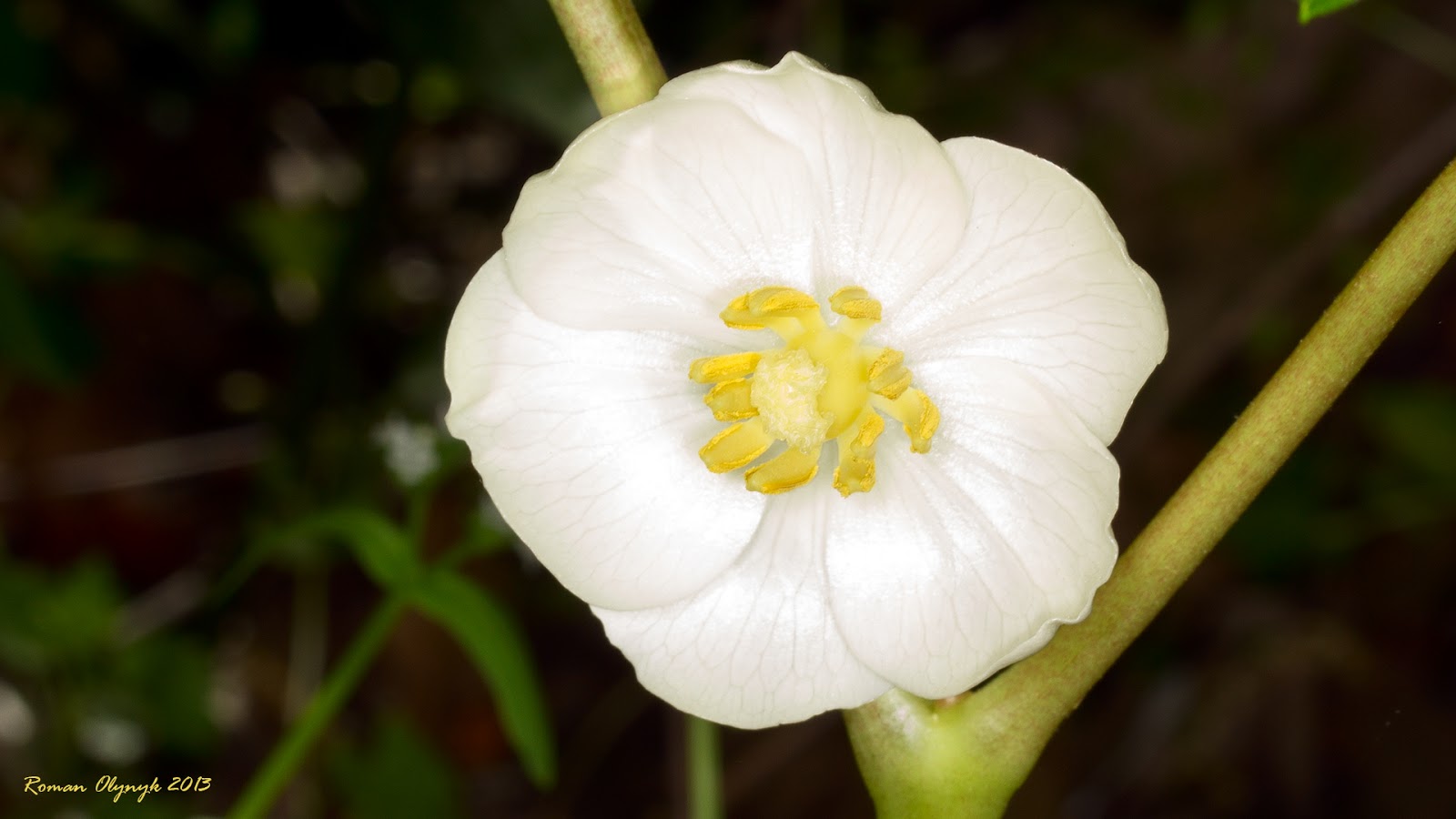 I have more shots to process, so I should have a few more posts in  the coming days.
Posted by Banewood at 8:41 PM