A while back, I scored a Konica Hexanon AR 50mm f/1.4 lens from ShopGoodwill.com.   It came attached to an old Konica TC film camera, but the camera turned out to be broken.  Still, the entire thing only cost me $20, plus shipping.

I spent a lot more money on a Fotodiox Pro adapter with focus confirmation chip for Konica Auto-Reflex (AR) SLR Lens to Canon EOS.  However, after a little fooling around with that lens, I'm convinced that I got a real gem.

Here's a shot I took a week or so ago: 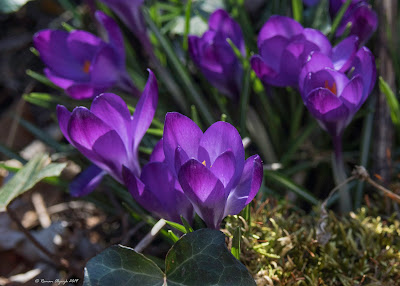 The shot is a little dark, because I discovered that the camera's built-in light meter was giving me inaccurate readings though the lens.

Later on I tried using the Lux light meter app for iOS.  This proved much more accurate, as demonstrated by this test shot I took from the seventh floor of my building: 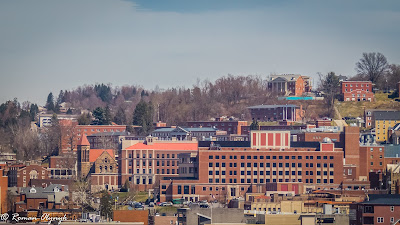 This is actually a crop of a much larger shot.   Looking very closely, there was slight chromatic aberration that was easily corrected in Lightroom.  This shot has crisp detail.  In some ways, the lens surpasses my favorite Canon EF-S 17-55mm lens.  I thought that the road signs over University and Beechurst Avenue were more legible.

I can't wait to try this lens out some more!
Posted by Banewood at 9:08 AM 1 comment: 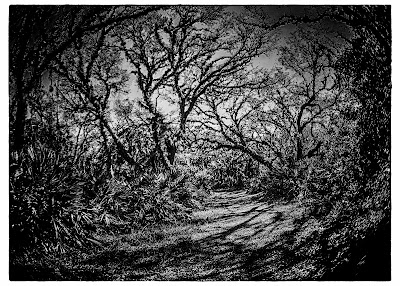 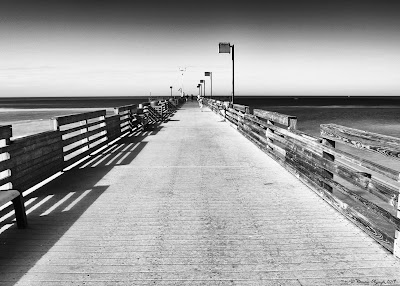 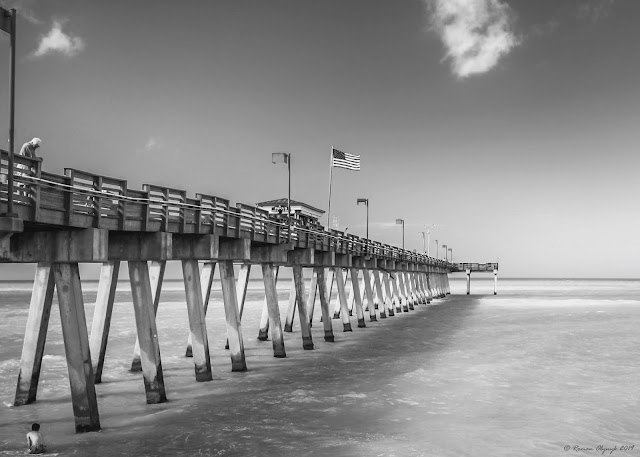 Posted by Banewood at 8:41 AM No comments: