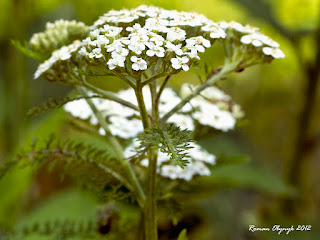 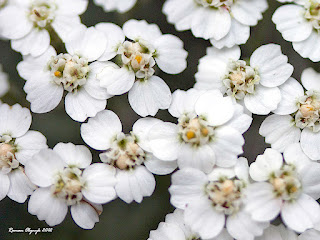 This herb is also identified as one of the plants in a Neanderthal burial site in northern Iraq.
Posted by Banewood at 9:01 AM