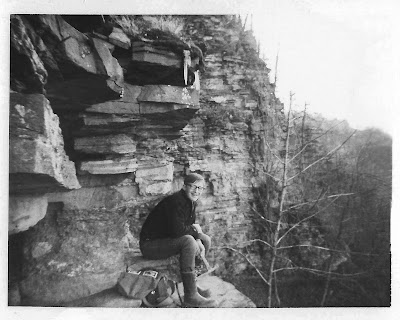 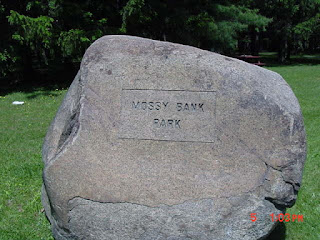 I'm still an earth science nerd.
Posted by Banewood at 9:42 AM