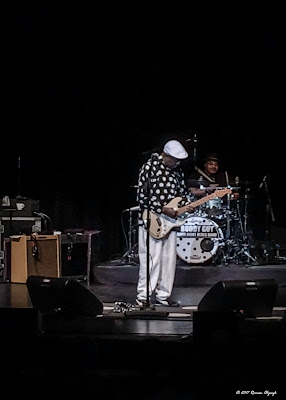 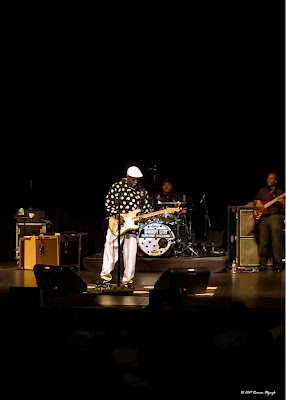 I read that his latest album, Born to Play Guitar (2015) has won the 2016 Grammy for best blues album.   I plan to vote with my wallet and pick that album up sometime soon.
Posted by Banewood at 1:44 PM