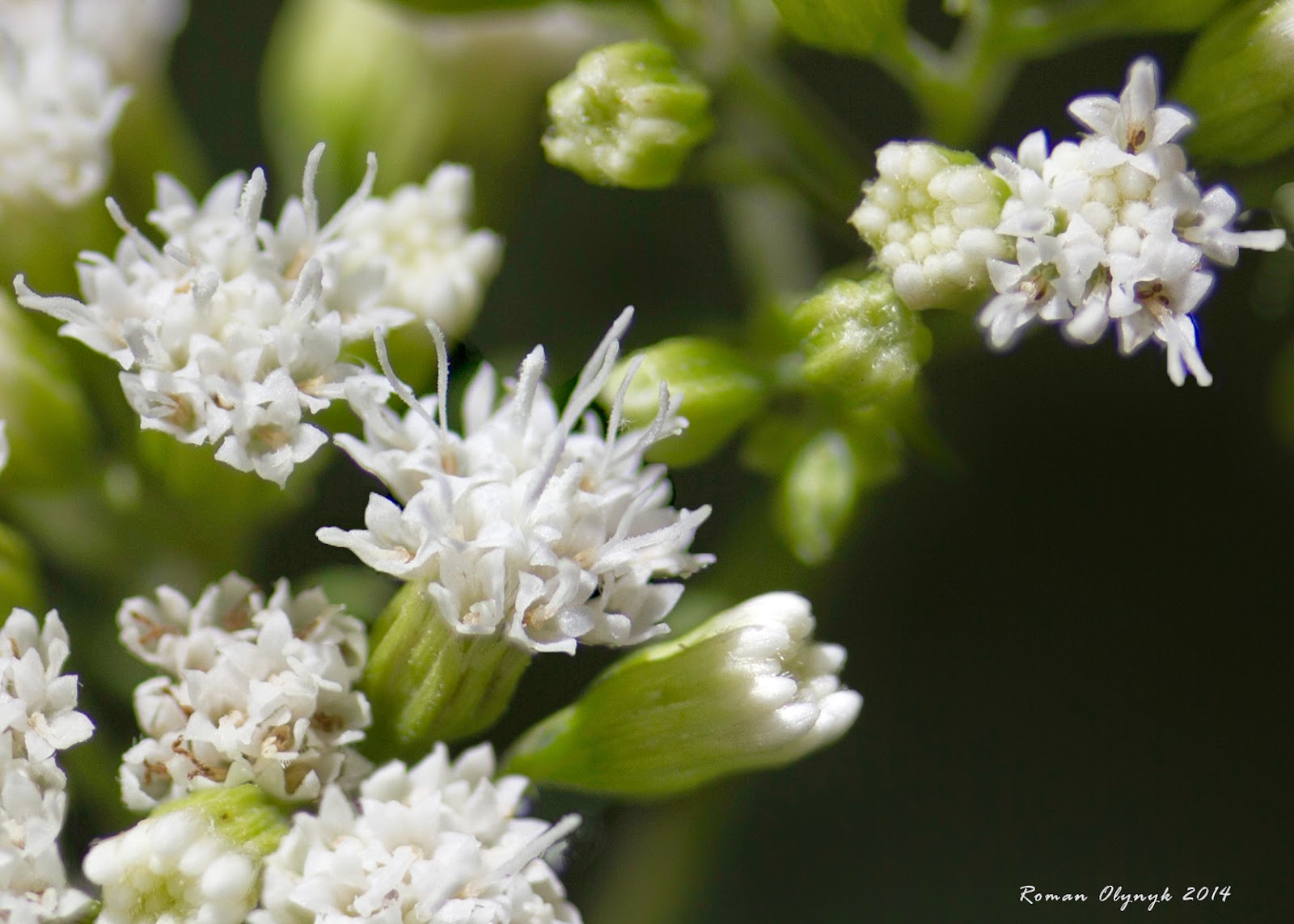 According to Wikipedia, when cattle eat the plant "the meat and milk become contaminated with the toxin. When milk or meat containing the toxin is consumed, the poison is passed on to humans. If consumed in large enough quantities, it can cause tremetol poisoning (milk sickness) in humans." During the early 19th century, large numbers of European immigrants were killed by milk sickness.

The plants are also poisonous to horses, goats, and sheep. Signs of poisoning in these animals include depression and lethargy, placement of hind feet close together (horses, goats, cattle) or held far apart (sheep), nasal discharge, excessive salivation, arched body posture, and rapid or difficult breathing.

So, if you're a farmer,watch out for knock-kneed goats and bow-legged sheep.  It could be a sign.
Posted by Banewood at 12:17 PM

infotub.com how to fix bow legs