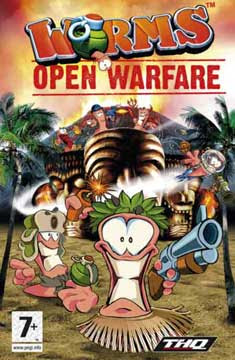 I mentioned the Storm Worm yesterday, and now Ars Technica reports on more recent developments. As computer researchers had begun to close in on the worm, it now appears that it has the ability to see who is probing its servers, and it subsequently launches a denial of service (DDos) attack against the IP of the investigator! According to the article, "some reasearchers are now afraid to publish any of their findings about the worm for fear of even harsher retaliation."

People had previously thought that the primary intent of the Storm Worm -- so named because it orininally claimed to provide information about storms going on in Europe -- was as a SPAM-bot. Now, it is feared that perhaps it is a launch platform for DDoS attacks.